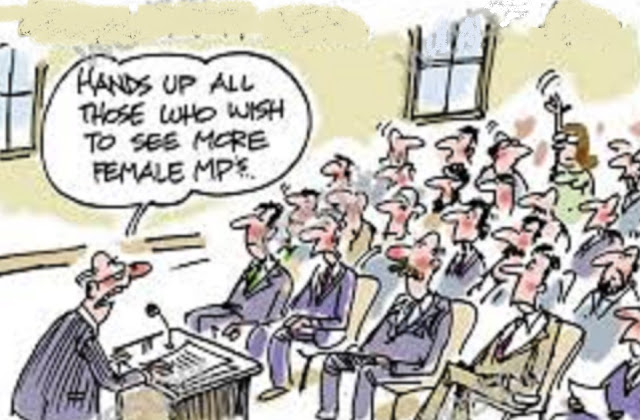 Since the introduction of Sentencing Guidelines over a decade ago the process of sentencing has been reduced to a tick box exercise. Different Acts of Parliament and various degrees of seriousness, harm and culpability are to be considered. In the matter of assault these vary from common assault to causing actual bodily harm. As an example of the former with regard to the protection of those in the police force a separate charge was instituted under the Police Act 1996, s.89.  Now it is hardly a revelation that many individual M.P.s attempt to attach their names to initiate legislation sometimes  of great significance eg the Abortion Act by David Steel in 1967. But it is equally the case that some arguably useless pieces of legislation have slipped through the occasionally sharp eyed spectacles of the parliamentary draftsman. Such an instance is typified IMHO by Laura Smith Labour MP  elected  in the snap 2017 general election. As a newcomer to the House of Commons she is trying to fly her debutante`s flag from the legislative flagpole by expressing  her support for a new law that would offer more protection for police, firefighters and NHS workers in Crewe and Nantwich from sexual assault.  Note that all she apparently has done is to send a press release on the topic. She has not spoken in parliament on any subject allied to this press announcement. Public servants, such as she seeks to protect, have all the protection needed by their very occupation offering aggravation to the sentencer and thus increased culpability. Perhaps shouting loudly in the local press is an acceptable way for a new female Corbynista MP  to retain the support of her public.