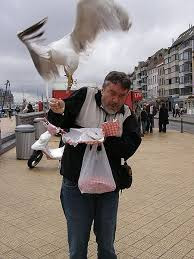 Everyone is aware that the agencies, words and figures and associated numbers which constitute crime statistics are according to what Humpty Dumpty said, "Meaning what I want them to mean".  This was never so apposite as currently. After six years under the control of an incompetent Home Secretary who is now revealed in all her disgrace undisguised as an incompetent Prime Minister those who rule us cannot escape the fact that disastrously falling police numbers have been a major contributor to rising crime; particularly crime that involves violence and murder. This post and this blogger do not need to reel off details which are well known to readers but sometimes the Alice in Wonderland world in which the aforesaid agencies which contribute to what we laughingly term our criminal justice system is not confined to the imagination of Lewis Carrol.  Today The Times in adjoining pages publishes the story of how the police in Somerset have asked the public for reports on a man who is suspected of bashing a seagull against a wall after it stole his chips and follows that with the revelation that 90% of crimes result in nobody being charged. 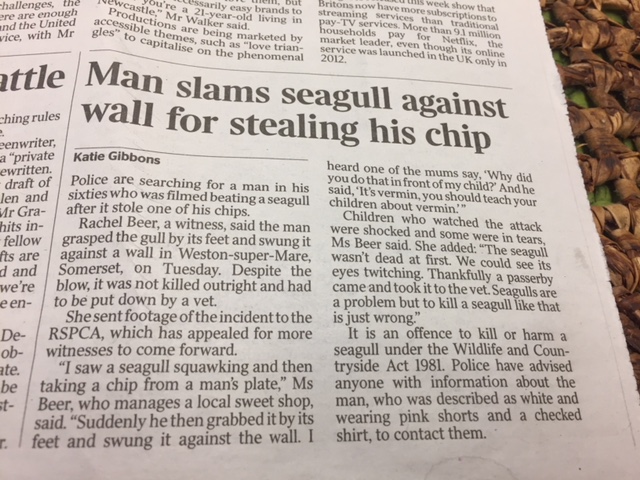 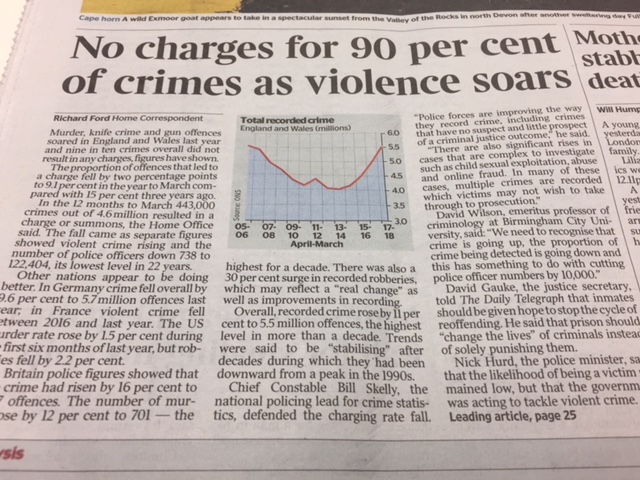 We are a laughing stock at so many levels in society. Authority in many departments from MPs waiving pairing rules in a critical vote then denying it was deliberate to the Director of Public Prosecutions failing in her duties that JUSTICE must be done to ALL and yet allowed to continue in office until her contract ends instead of being relieved of her duties adds yet another notch to those who think there is an easy answer to this country`s problems.  This is how democracy breaks down; not by smashing windows and marching through the streets but by those in power failing to keep the standards which society demands or should demand to retain respect of the governed.