A LAW UNTO THEMSELVES 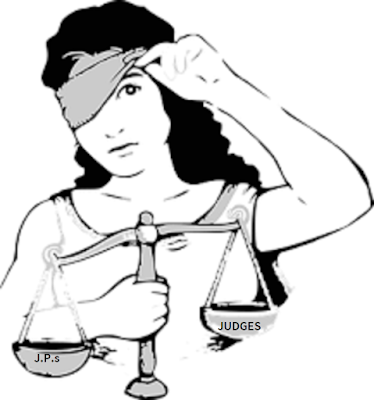 I have remarked previously that when Justices of the Peace step out of what the Judicial Conduct Investigations Office  considers the appropriate judicial approach a heavier hand is applied than seems to be the case for the rest of the judiciary.  Perhaps it expects more from those who volunteer their services, perhaps they are easier to replace and so individually have less value than their seniors, perhaps being unable to alter their lifestyle by the implicit threat for the most dire offences they are sanctioned more often, perhaps as a corollary professional judges are less likely to lose their position owing to the JCIO being mindful that removal would affect a judge`s income and be likely to hinder future employment prospects.  With those thoughts in mind I read of the case of HH Judge Karen Holt who accessed case files in a matter where her daughter was a witness. It is impossible to believe that had a magistrate done something remotely similar s/he would not have been removed from the magistracy. But one must remember that the JCIO is a law unto itself. 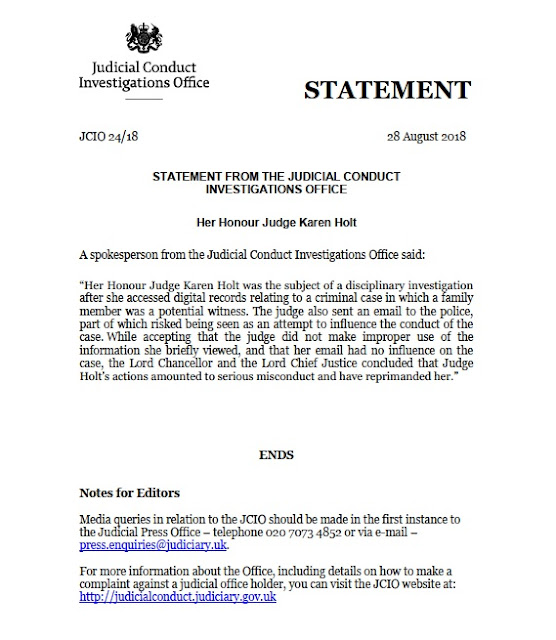 Generally speaking most upright law abiding citizens would think that coming to the defence of a woman who was being attacked by a man was a heroic action deserving praise even if in so doing a single punch felled the attacker.  In Jersey apparently the opposite is true; at least in this case. Whilst we know little of the circumstances except the essentials it does seem rather odd but then the Channel Islands are literally a law unto themselves.