MORE FROM THE MOUTHPIECES AT THE MOJ 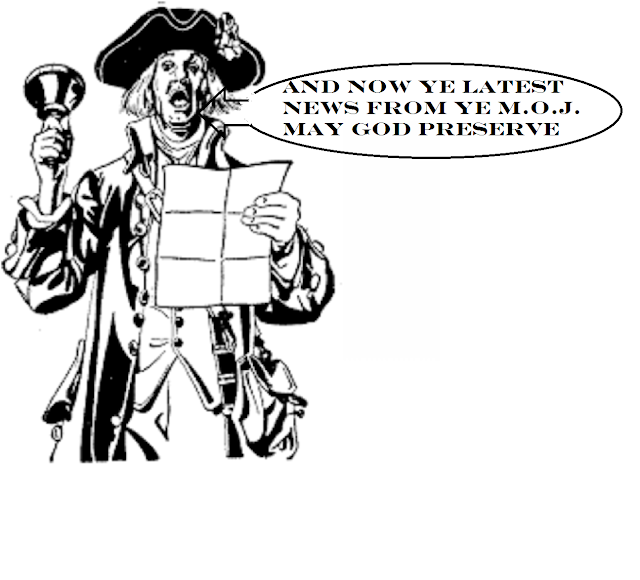 Still not fully recovered from the wee germ but it so happens there have been some recent  government press releases which might be of interest. Results of fully-video hearings pilot published.    Still this regime will not be deflected from the path of instant distance justice whatever the cost in human emotion. Pilots will inevitably be deemed as successful and the English language is tortured to death to excuse any unwanted results. Judicial Diversity Statistics 2018 will show that the magistracy is the most diverse of all judicial levels but IMHO we are being hanged on this term when quality and suitability should be the only criteria.  Judicial office holders must be respected for their ability to do the job not fulfil a quota. Jail time to double for assaulting an emergency worker  It would seem that in order for the increased penalties to be available such matters will have to go to crown court as the lower courts` powers are limited to six months custody for a single offence.  According to the release, "Attacking a person serving the public is already an aggravating factor in sentencing guidelines but this Bill will put that position on a statutory basis for emergency workers".  I thought the general idea is to simplify the law not increase its complexity but then I`m just a lowly ill informed retired JP.