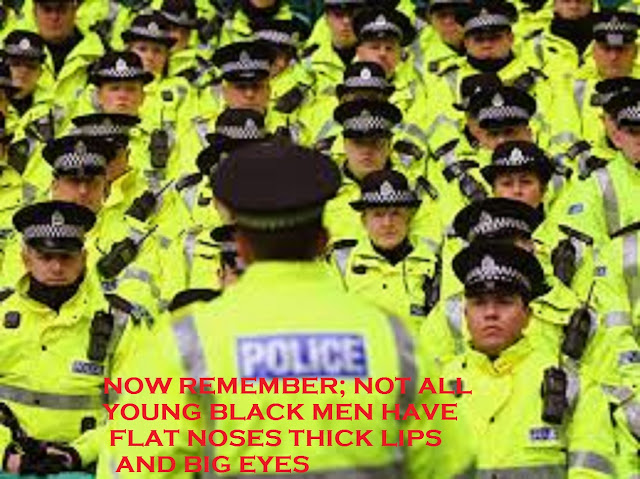 I`m a collector or perhaps hoarder is a more accurate description the result being that I never have enough space to put away all my bits and pieces. It was whilst I was searching this morning for some documents from the 1990s that I stumbled across the learning log supplied when I attended the weekend induction course to the magistracy. The third entry written on December 31st at the end of my first year on the bench describes my thoughts and I copy it word for word below.

â€œLegally two cases stand out. The first at the beginning of the year; a case of two black defendants being accused of causing harassment, alarm and distress to two police officers with three other officers as witnesses. We decided there was no case to answer. This was my first trial. It was a rude awakening to how the police can operate against â€œshort temperedâ€ innocent blacks and how the rules governing the threat to use CS gas were disregarded. I wonder if the defendants considered that a white, middle class middle aged bench believed their story to the exclusion of the police evidence and whether it was a topic amongst their friends or family that might indicate that the courts were not biased against themâ€.


The above sitting was prior to the murder of Stephen Lawrence.