PARADOX OF PERSONALITY OF HMCTS TOADS 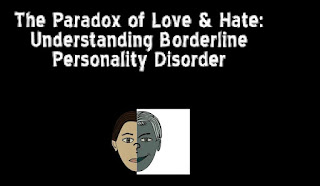 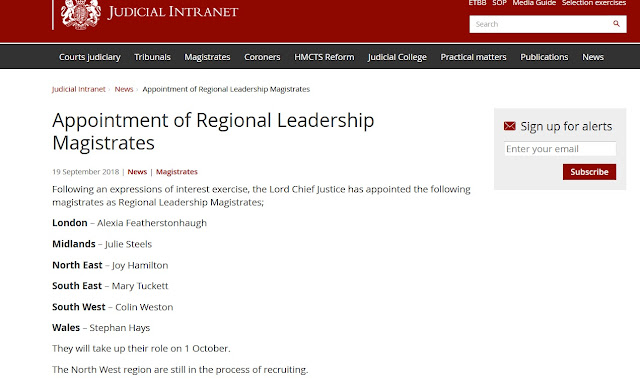 If there are any doubters that the end of the magistracy as it has been known for over 600 years is on the horizon they should re-examine the political history of the organisation and its ancillary duties over the last twenty years.  I made my first of many comments on the demise of an independent magistracy almost as soon as I began blogging as Justice of the Peace in 2009 (at a now defunct site). This total potential control by HMCTS surely points to the eventual wiping out of the Magistrates Association as a point of influence. But what kind of person signs up to be a government lackey?  I can only assert that those with the attributes to be politicians or regional leadership magistrates are the very people whose personalities indicate that they should not actually do those jobs. I term this the paradox of personality.