A BENCH`S DECISION IS POLITICALLY DESTABILISING 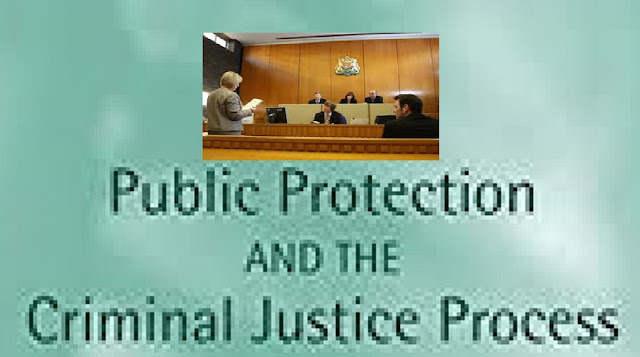 There is one factor in the sentencing procedures that I found was overlooked many times by experienced colleagues and "news" to those recently appointed; namely protection of the public. I take that simple phrase to mean that people should be protected from what could be reasonably be considered as the likelihood of an offender committing future crimes based upon his/her previous record.  The thinking process for sentencers could be similar to that when bail is being considered for an individual who is awaiting trial or a future appearance. It`s not quite looking into a crystal ball but it is still a process where common sense is involved; a requirement no longer required for aspiring magistrates. An example of where it seems that public protection was recently a concept foreign to a lay bench in Lancashire is available here in a comprehensive report. The comments following should not be ignored.  They indicate how out of touch that bench was with their fellow Lancastrians.  Of course those who take the time to comment cannot be assumed to be a representative sample but ignoring such opinions is likely to distance "us" from "them" and that is politically destabilising.