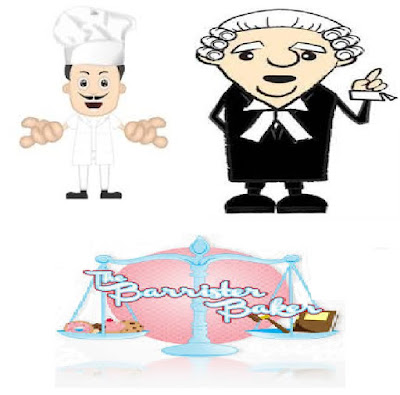 A few weeks ago a Belfast baker won his Supreme Court appeal against the lower courts` decisions that he had no legal right to refuse to bake a cake and decorate it with what he  claimed was a message with which he had fundamental disagreement. A few days ago a female Afghan barrister practising in this country was told by her instructing solicitor that his client did not want her to represent him in court but instead wanted a white male barrister to do the job. It will be interesting to see the future ramifications of this incident. The comments following the report are as interesting as the case itself.