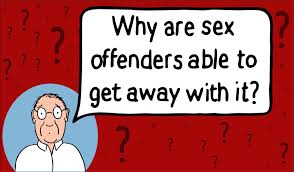 The latest sentencing guidelines on sexual assaults were published after my leaving the bench. Fortunately I did not sit on many such cases because the majority are heard in crown court.  All that I can say is that for any person and a teenage female in particular to be sexually touched by a stranger without consent or to be similarly assaulted against her will must be an awful experience.  The law on all illegal sexual activity has expanded considerably in recent years. The range of offences is listed below.

Most but not all these offences are too serious to be heard in the magistrates court. The report of a recent case at Caernarfon magistrates court fails to mention which actual offence was committed by the offender but was likely to be the offence copied below. The appropriate CPS guideline is also available below.


It appears to this observer that at the very lowest level of culpability or harm this offender has traumatised the victim to such an extent that suspending custody is more of a bench following orders to keep offenders from filling the jails with short sentence prisoners  than simple old fashioned punishment. 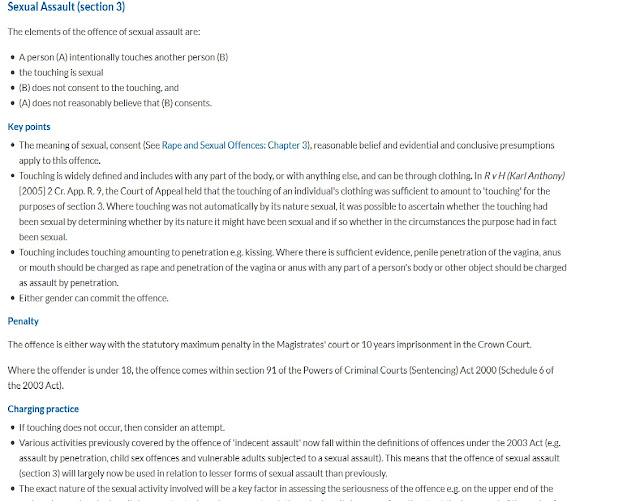 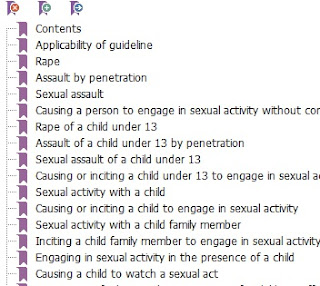 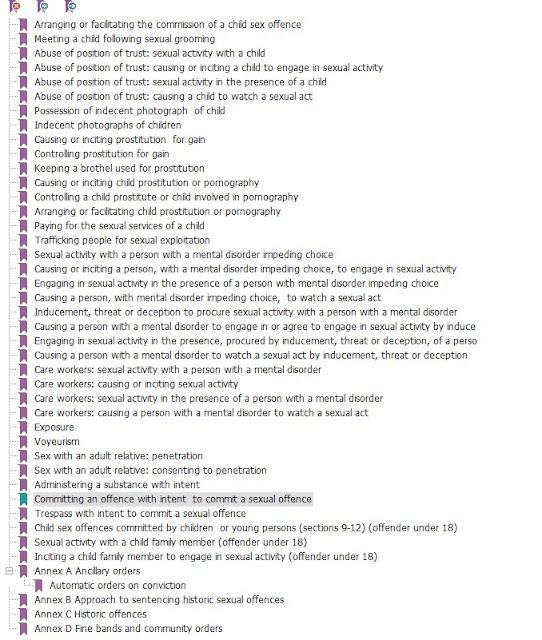