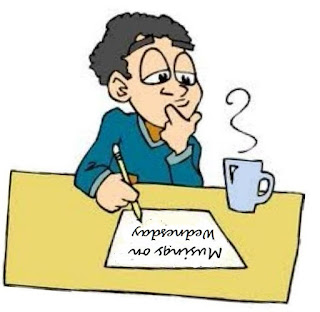 I offer just a few points of reference for today.

Prosecutions for road traffic offences have fallen by two thirds since 2010.  I doubt that driving standards have improved so much in that time.  The only possible explanation is that with fewer police on patrol fewer miscreants have been apprehended. The numbers are here.

The government is totally to blame for the current shortage of magistrates. The number of two person benches is on the rise precisely because of the shortage. But in the true tradition of government obfuscation we are told no statistics are kept on these events.  This is ridiculous. It would take but an instant to note these numbers given that every case is associated with the names of those JPs who sat on the occasion(s) in question.

For examples of how the nasally inclined public school accented women in charge of the magistracy are allowed to rant and divert attention from actual problems readers could do worse than spending an hour or so watching the recent meeting of the House of Commons Justice Committee where those three ladies did their best to waffle with members of the committee generally not prepared to push hard.

And finally as someone who was born just a few weeks before the end of World War 2 and whose close family members were active in the fight against the nazis, to discover that the  Judicial College has had to prepare and distribute for the judiciary advice on the disturbing rise in antisemitism is of great concern. Comment can be found here.  That this virus seems to becoming commonplace amongst the far left in particular is a direct result of the leader of Her Majesty`s Opposition giving tacit support by his silence to those concerned in addition to lying about his own support for those who would welcome and assist in the destruction of Israel and by implication the Jewish population.

A  House of Lords answer published five minutes ago is illuminating as being another example of government not collecting simple statistics in case the numbers are detrimental to its probity.