BENCHES GET IT RIGHT 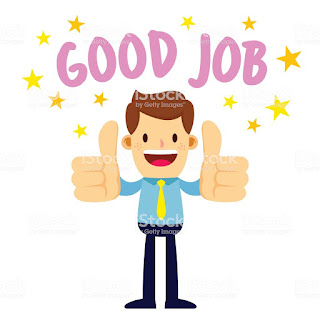 Latest annual figures indicate there were 1,462,441 cases at the magistrates courts.  Of these 4,739 were appealed at the crown court against the verdict. 2,061 were allowed.  3,600 were appealed against sentence and 1,752 were allowed.  As a non statistician or lawyer I would suggest that this shows that benches did their job fairly well.