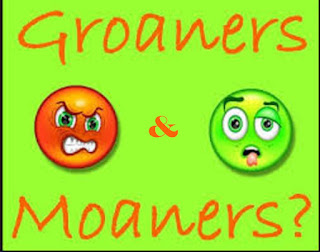 There has been a flurry of announcements on social media particularly Twitter that the MOJ is seeking to abolish "short" prison sentences.  That is a press relations department`s way of talking up a ban on any magistrates court being enabled to send offenders to custody.  Instead any outcome would be of a financial or so called rehabilitative nature overseen presumably by some sort of probation service which owing to the incompetence of failing Grayling is utterly incapable of providing such a service.  Such is the way the iniquitous weasels at Petty France perform their duties. Despite the usual moaners and groaners who have been pressing for such changes in the powers of the lower courts for as long as I have been involved in such matters it is almost a dead certainty that their desires will be as pie in the sky in the next decade  as they have been in the past.

To return to real life as it is lived in court this offender has been correctly treated as the law allows.  To all those in the aforesaid moaners and groaners camp please indicate how they would prefer such a miscreant be treated were custodial sentences to be prohibited in the lower court.