SENTENCING WHICH BRINGS COURT INTO DISREPUTE 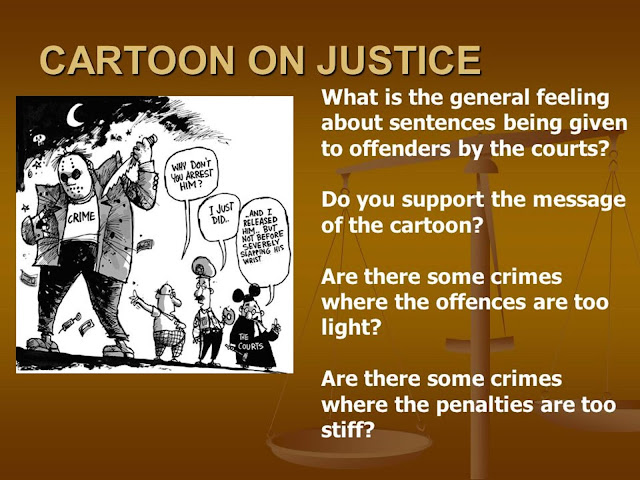 I make no apology that the last two posts here have been about short custodial and suspended sentences and that this is another.  My underlying theme and main concern is that our masters, in their attempts to convince us that most offenders will respond to the myriad rehabilitative programmes that are offered by a demoralised and failing probation service the efficiency of which has been decimated by the Ministry of Justice, have failed us. The result of the public`s increasing lack of confidence in sentences which are simply inadequate for the crimes committed will be a lack of confidence in the justice system per se.  In light of the disquiet on so many aspects of the Brexit shambles this would be another nail, small but effective, in our overall democratic system of government.  Such sentencing decisions are taking place every day in every court in the country. I can only offer a few examples as they appear in front of me. This is another example of what I consider a complete disregard for public protection and is a further instance of the courts being brought into disrepute.

R. V Coulson and Others: Sentencing remarks of Mr Justice Saunders today at the Central Criminal Court Posted on 04th July 2014
SENTENCING OUTCOMES AT KIRKLEES MAGISTRATES COURT Posted on 29th October 2018
SENTENCING STATISTICS Posted on 17th June 2013
Clarity Posted on 02nd May 2014
WHEN IS "PLANNED" TRAVEL A GOOD ENOUGH REASON TO VARY A PERIOD OF CURFEW? Posted on 05th November 2015
Daniel Beresford sentenced to six years for two Ipswich burglaries Posted on 25th February 2015
GUIDELINES OR NOT; SENTENCING IS AN ART NOT A SCIENCE Posted on 25th May 2013
Full Sentencing remarks in R v Rolf Harris Posted on 04th July 2014
NO NONSENSE AT LIVERPOOL CROWN COURT IN 2017 Posted on 09th January 2018
JUDGE IGNORED OFFENDER`S ABUSE Posted on 09th October 2015