SHORT CUSTODIAL SENTENCES MUST NOT BE ABOLISHED 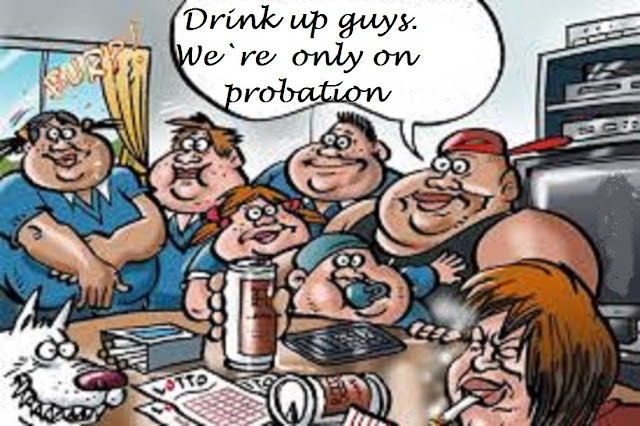 Everyone has heard of cause and effect but many pay lip service to an understanding of that simple phrase.  Those who are increasingly vocal in their hints and arguments  that short custodial sentences, i.e. of less than six months, should be abolished are talking so much nonsense when they attempt to explain what would be the effect. Facts are that in the magistrates courts only 4% of cases end with an immediate custodial sentence.  These are usually reserved for violent offences particularly in domestic cases and for those for whom previous non custodial sentences have failed to reduce offending. An awful example of where we are now occurred yesterday at Burnley Magistrates Court. Similar cases happen every day at every magistrates court in the country. We are asked to believe that a probation service decimated by acute mismanagement by failing Grayling can institute and supervise appropriate rehabilitative programmes for these recidivist offenders around 70% of whom offend under the influence of drink and/or drugs. No modern society can repeat the error of 1920s America and institute prohibition of the former but we can decriminalise drug use and at a stroke tax its sales from licensed vendors and allow addicts to know they are  imbibing substances that in "normal" use will not kill them with their impurities. With the farcical political proceedings currently exhibiting the worst of politicians perhaps in the not so distant future we can have a government that is for the people and not its own survival as a living entity.