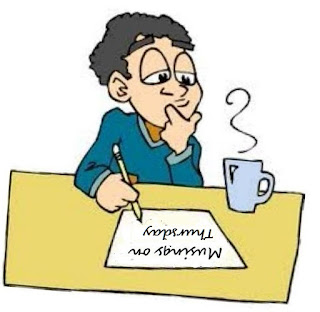 Sometimes magistrates courts and information of interest to those who use them are bereft of interesting items and at other times the pieces of news flow like buses after a hold up.

Whilst on the bench the most onerous decision making for me was not about whether to convict or acquit, to jail or not to jail but to decide if it were unsafe to bail an untried defendant especially in cases of alleged domestic violence.  Since then the procedure regarding bail has changed drastically. If I were a cynic I would suggest that these changes were designed to reduce the number of people kept in prison on remand but of course government does not operate like a black market shyster during World War 2.  Being now unable to keep suspects on almost unlimited bail with the associated conditions imposed police must release them without any conditions until they are ready to charge; this is called released under investigation.  This has been the case since April 2017. Since then the Metropolitan Police have released 97 out of 284 murder suspects.  During the same period 807 suspects have been similarly released. Of those suspects no figures are available for what subsequently happened to them.  Once again as has been the MOJ philosophy for at least two decades the tail of the target to reduce the numbers of prisoners has wagged the dog of the duty of a government to keep its citizens safe.

It is against the law to use a mobile phone whilst driving; the operative word being use. At least that is what I and tens of thousands of judges, JPs and lawyers thought was the law.  But, and it`s a very big but, yesterday at the High Court the pronouncement from the bench was that the legislation does not prevent all use of a mobile phone held while driving. The defendant claimed in his defence that he was shooting a video with the phone`s camera.  This decision opens up a large can of worms. The press report is here although there might be some difficulty tracing it.

The conviction of the offender who gained notoriety as "Nick" has produced not unexpected ramifications.  The newly installed Justice Secretary has backed a call from Sir Cliff Richard and Paul Gambaccini to ban the naming of those arrested for rape and other sexual offences. A report can be accessed here for those who wish to note opinion other than from  their usual media.