COURTS CAN PROTECT SCHIZOPHRENICS BUT CANNOT REHABILITATE ALCOHOLICS OR ADDICTS 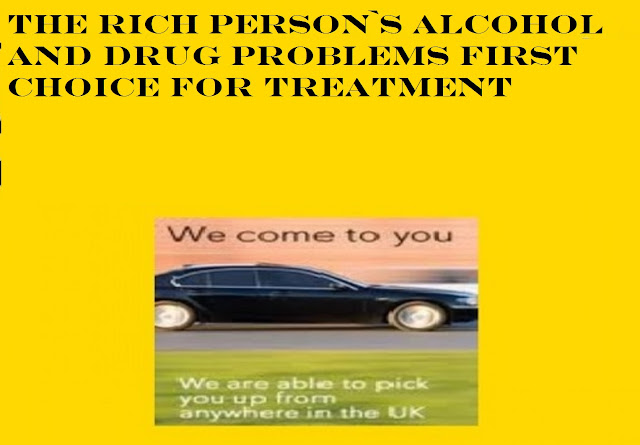 Every magistrates` court every week has before it a Darren Marples, of no fixed abode. He might have a different name, he might be black or he might occasionally be female but he invariably has a long history of public order offences and is more often than not of no fixed abode. He is always an alcoholic and/or drug addict. It is not unlikely that he has in the past served one or more short custodial sentences. In the past he might have had a court order made to address his alcoholism/addiction. If he were married he is now separated or divorced. If he had children he is no longer in touch with them.


Darren Marples should be confined by a compulsory order to an institution where he could be treated just as those in the appropriate circumstances can be sectioned and treated by mental health workers having if necessary been granted a warrant of entry from a Justice of the Peace. Of course those financially equipped can avail themselves of all the help and assistance available to medical science but for most of the Darren Marples of this world those clinics could be on the planet Mars. The phrase “be cruel to be kind” is applicable in both cases; schizophrenics and alcoholics and/or drug addicts but the former have that protection that the latter are denied