A STAIN ON OUR CIVILISATION 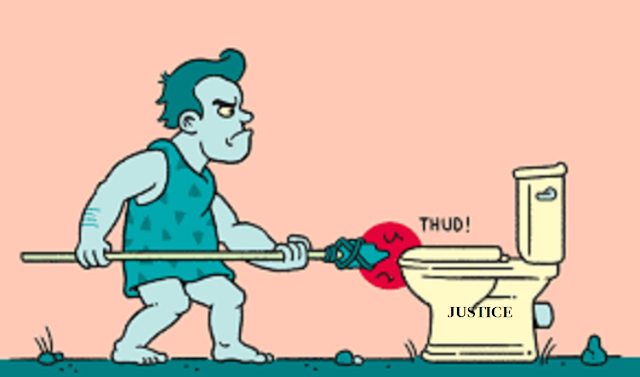 There are some human actions which are perfectly normal at most times for most people but which cross the threshold into offences under limited circumstances.  Perhaps the most commonly committed offence in that category is rape. And that is why this offence is perhaps the most difficult to prove beyond a reasonable doubt. However to add to this apparent get out free card for offenders is the height of the bar at which the CPS sets its decision to prosecute.  The criteria long held for any prosecution are to consider if is it in the public interest and is there a reasonable (>50%) chance of success. Such opinions are of course subjective but then so much of daily life is subjective. But with the decision to charge an individual with rape there is another ingredient thrown into the melting pot and that is the consideration of the statistics published on the success rate of rape prosecutions. To put that in perspective the success rate of all prosecutions in China is 99%.  Does that indicate the superb ability of Chinese prosecutors? Does it indicate the very careful selection of cases to prosecute? Does it indicate that the system as a whole is pre determined to achieve that rate of success?  In England the CPS has set a target of success in rape prosecutions of 60%.  One doesn`t require a PhD in statistics to appreciate that that figure lends itself to the selection of only the strongest cases for prosecution thereby being an incentive to pass on so many cases where the traditional threshold has previously been the guideline.

But such pre determination of success is not confined to rape.  As magistrates and lawyers participating in the lower court we all know only too well the policy of undercharging by the CPS is all too common particularly in charges of assault and assault by beating where an either way charge would have thought to have  been the  expected outcome once the details have been heard. A once fair justice system with a level playing field and equality of arms in the fact of legal representation for all irrespective of means is now a pale shadow of its previous high moral and legal standing amongst the nations of the world. This is a stain upon our civilisation from which I fear we will never be cleansed nor will we ever recover especially if this country falls for the mirages presented by a Marxist antisemite with his sights on 10 Downing Street and pseudo liberals in our midst falling for his smoothly spoken smokescreen of togetherness.