COURTS ARE A SIGNPOST 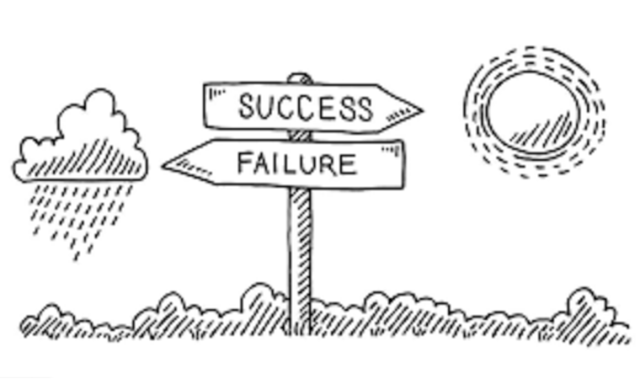 You may be there all day
You need to arrive by the time stated in your notice letter.
The time given in your letter is when the day’s cases start. Your case might not be first so be prepared to wait.
Make any arrangements you need to, for example childcare or taking time off work.

The above "advice" is at the beginning of a document published on 7th February: "Guidance What to expect coming to a court or tribunal".  In other more honest language it might have read, "The courts are so overcrowded owing to the government`s knowingly closing half the country`s magistrates courts, many crown courts and not providing sufficient funds for judges to sit at all the remaining crown courts where facilities are available".

What a state of affairs; it is even worse than the atrocious conditions at many of our hospitals where emergency and accident departments are simply overwhelmed.  At least those who have the foresight and/or means to have private medical insurance can avoid some of the delays in the NHS but nobody can buy his/her way to a scheduled court appearance.   Even just yesterday the civil servant in charge of the Her Majesty`s Courts and Tribunals Service had the affrontary to tweet "I believe passionately that we need a justice system that leads and inspires the world. Our #justice system is an integral part of modern society – our #CourtReform programme is making the system work better by giving people new routes to justice. #JusticeWeek2020".  Is this self delusion? She didn`t need to put those words in front of a public which knows it is pure imagination. Was it imposed upon her by the dozens of weasels who constitute one of the largest press offices in Whitehall? Whatever the exact circumstances the courts` system is in disarray  and to quote a former Home Office Secretary of State about that arm of government; "it is not fit for service".

A truly free democratic society cannot function without a justice system in which each individual has confidence. All parts of that system are in rapid decline including police where our prime minister is now notorious for his spurious use of statistics. Between the clear blue sky of optimism and the clouds of doom we are at a midway stage where the weather forecast is unable to provide confident guidance.  The state of our courts is merely a signpost along the way.