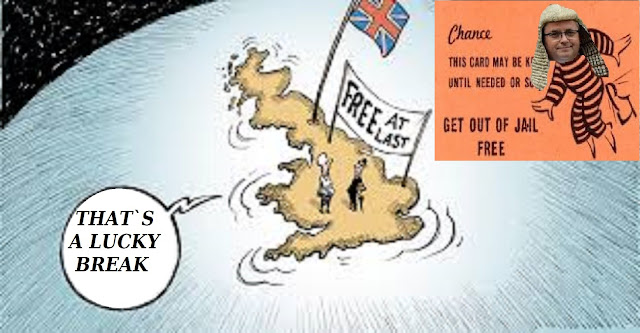 Having self isolated for the last week or so and having been retired from the bench for over five years my intimate knowledge of the magistrates courts is at best third hand or at worst via Twitter.  Having now laid my ignorance firmly on the line please allow me to voice a couple of thoughts that seem to require others for the answers.

Even allowing for the closure of some courts the notification of which is a resounding silence from HMCTS the situation must be untenable for magistrates of whom around 85%  are over 50 years old and over half are more than 60.  Considering all are volunteers it is impossible not to assume that many benches will consist of two magistrates and not the usual three.  Each JP will have considered the health of those with whom s/he is in daily contact such consideration overriding  any obligation to perform their allotted duties. In such circumstances I fail to see that the single justice procedure, of which I have no personal experience its implementation being some time after my retirement, will not be extended temporarily so that courts will still be able to function albeit at a reduced level.  Paradoxically this will be directly opposed to what I think is the government`s ultimate destination; magistrates courts presided over by a single District Judge(MC) but as the saying goes; needs must.

The second thought that comes to mind is the situation in the prisons. By all accounts it is just a matter of time before we hear of the first corona virus death in a prison and the possibility of a serious riot in a prison is IMHO more likely than not. All of which leads to the MOJ`s probable future announcement and guidance on sentencing at magistrates courts. It is inconceivable that sooner rather than later benches are going to be advised to eliminate custody from the sentencing options open to them. With fewer lawyers in a court to offer mitigation and fewer probation officers to prepare pre sentence reports jail capacities being reduced by the early release of current miscreants will not be jeopardised by the current 4% of offenders being given immediate custodial sentences. That lucky 4% will be the  beneficiaries of a situation which is causing havoc for the rest of us.