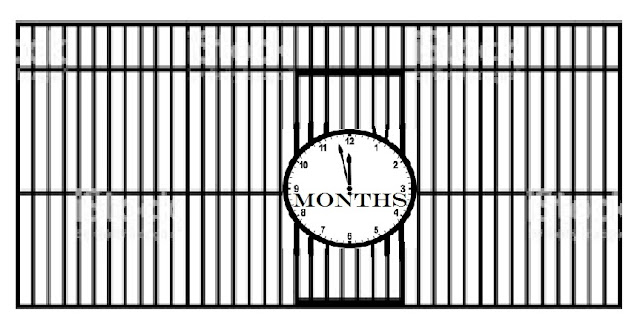 Yesterday there was a House of Commons debate during which there was the question noted below on magistrates` sentencing powers:-

This perennial answer to a perennial question prompted me to relook at some of my previous comments on this subject about which I have consistently opined that the Magistrates Association and a few others might cry to the moon for increased sentencing options; namely to 12 months custody, but that cry will be as flotsam on the waves of a balmy ocean. For those interested in this  brief history of time; namely that 12 months, just type "magistrates sentencing powers" in the search box.

Up to the middle of the century JPs could sentence offenders to hanging. They could also sentence to transportation to North America and the Caribbean; to whipping and the stocks and to fines. Imprisonment was used mainly for debtors.  So for some "hangers and floggers" the good old days are far behind but for the most part I believe that a majority of my former colleagues is satisfied with the powers they currently possess.