LATEST SENTENCING GUIDELINE OFF ITS TRACKS 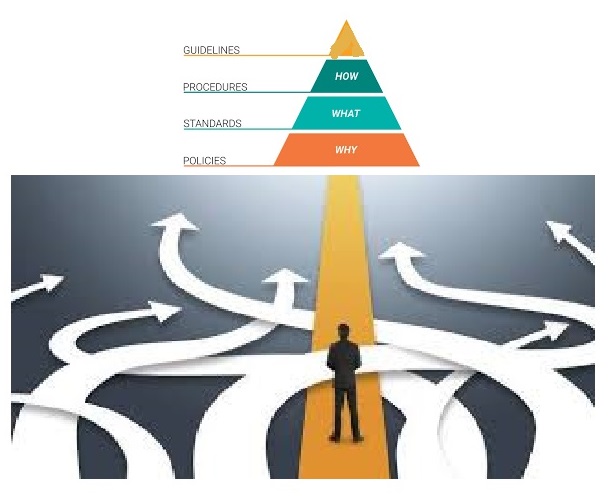 The vast majority of the population is not in any way connected with the justice process from the police officer who used to be on the streets  to the judges of the supreme court and all functionaries in between. That is why successive Tory governments over the last decade have allowed our so called justice system to, using a vintners` term now in common usage, wither on the vine. That phrase defined as; "something being destroyed very gradually, usually because no one does anything to help or support it" perhaps describes our justice system more accurately than in its original meaning. Add to it a systemic reduction in resources available and the culpability of government becomes increasingly apparent. The last decade has also seen our sentencing system codified to such an extent it would have made Napoleon proud.  Having been retired from the bench for over five years my own opinions on the above have almost imperceptibly morphed from a sentencer within the legal orbit to a knowledgeable asteroidal outsider on a possible collision course.  Rightly or wrongly I have always been slightly apprehensive about putting the victim at the centre of the process as has increasingly been happening. It personalises everything when my inner core believes that the singling out of individuals leads to possible inconsistency. But that perception of inconsistency led the Ministry of Justice and senior judiciary to impose upon all sentencers Sentencing Guidelines which paradoxically is having the opposite effect. The situation is like two heavy lorries facing opposite directions and connected by a chain trying to drive away despite the equal and opposite resistance from each other. The Sentencing Guidelines try to eliminate individual perceived prejudices and are becoming more akin to algorithms used by computer programmers and software developers. Indeed I can foresee a time when the human input is removed totally but that is for the future and Hollywood.

But what has prompted this rant is the latest Guideline  - Effective from 1 October 2020 Sentencing offenders with mental disorders, developmental disorders, or neurological impairments - Effective from 1 October 2020. It can be accessed in full by following the link in the summary  It is a very long document at over 10K words and presumably will be on the desk and on line for courts.  I am in general disturbed by the content. First of all at the length: there is absolutely no way that during discussions on sentencing that the full content will be in the minds of those involved.  I would assume that all would have read it through a number of times before 1st October but its application will be more hit and miss. It makes many generalisations based on "diversity" meaning effects on the mental competences of black and south Asian people. This is a dangerous precedent.  Certainly there is scientific basis for knowing that certain groups are eg susceptible to becoming diabetic.  The current Convid 19 epidemic has demonstrated that some ethnic groups have died in relatively high numbers which are statistically significant but there are also many unanswered questions revolving around predisposition. What will actually happen in a magistrates  court bedevilled by over long adjournments will be that some minorities will in effect be given literally a get out of jail free card and the refusal of such court for that to be accessible will be grounds for an appeal at crown court. Considering the logistics of both Probation and court inspired general medical services, pre sentence reports will be few and far between.

Why as a society have we come to this situation?  The pre occupation with all that is separate, different or seeking such diversity is the driving force. The homogenous nature of our population culturally and educationally is being stretched to its limit.  This is not a statement to encourage the racists in our midst whose increasing noise has arisen with the failed and miserable existence of Jeremy Corbyn as Labour leader. This self proclaimed so called anti racist initiated the worst excesses of anti Jewish racism seen in this country since pre 1939.

To achieve a non racist society one does not encourage separation; one encourages unification.  This latest guideline fails on that account as it fails on understanding the practicalities of its proposals on mental health.