CALLING A SPADE A SPADE: EVEN AN ISLAMIST 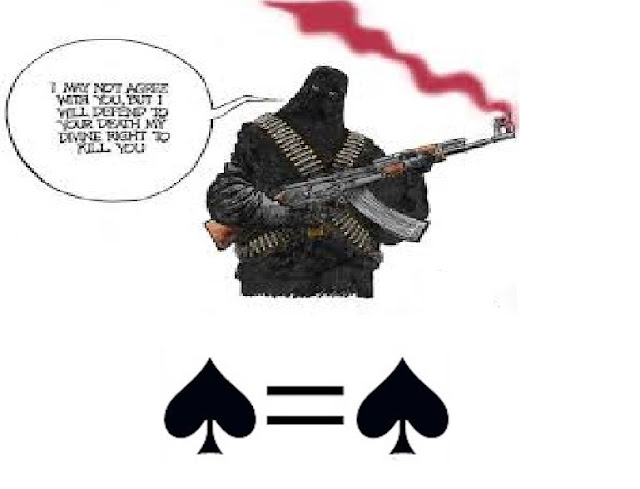