CORONA VIRUS: A WONDERLAND OF FINES & FIGURES//ROLL ON EASTER 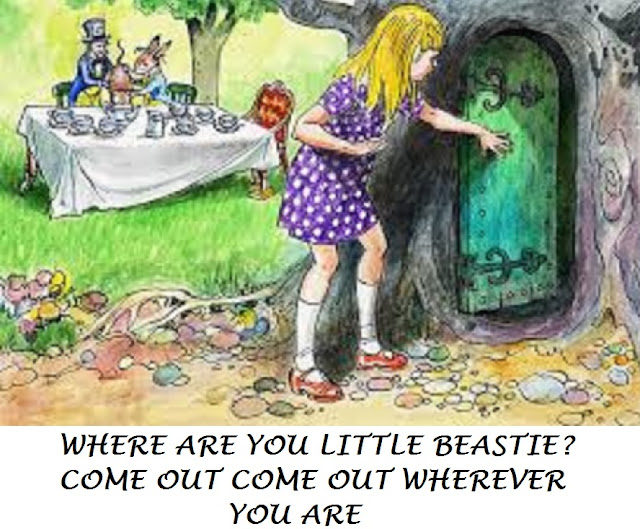 The inconsistencies associated with lockdown will no doubt be considered by future historians as a primary reason why the fatalities in this country per 100K population are in excess of those in USA where many states have virtually abandoned any attempt to control individuals` and businesses` activities and there has been only a half hearted attempt at control at the federal level. In mid July Boris Johnson was telling us it would be over by Christmas and now of course he has stated that by Easter things should be back to normal. The literally fatal flaws in the epidemiological and political analyses of this epidemic have been followed by a similar mish mash over the issuing and amount of fines by police.  Figures show 20,223 fines were issued for breaches of coronavirus restrictions in England and Wales between March 27 and October 19. More than a half of police forces have not issued a single fine for the non wearing of face masks. Since the pandemic began only 0.01% of the population have been fined for breaking corona virus rules. Between June 15 and September 21 89 fines were issued for breaches of face covering rules on public transport or in shops or similar. Staffordshire Police  had the lowest proportion of fines handed out; 43 amounting to 0.01% of the population whereas between March 23 and September 21 the fine rate was 0.33% in Dyfed-Powys.  This is a staggering disparity in enforcement or perhaps the Welsh are more independent of Westminster regulations  than we thought.  Indeed the overall rate of fines in Wales was  0.08% compared to 0.03% in England. On Friday November 13 the National Police Chiefs` Council told forces to stop issuing super fines to organisers of large gatherings having belatedly realised the injustice of these fines being issued without any knowledge of the offenders` ability to pay. Magistrates Courts benches are unlikely to find those appearing before them facing a £10,000 fine able to pay having taken into account their means. However that advice from NPCC has now changed.  Anyone issued with a fixed penalty notice will now be fully informed of their right to a court hearing so £10,000 fines are now once more available for gross disregard of the regulations on organised crowds.  Apparently only a single fine of £10,000 out of 66 issued has actually been paid. It is widespread public knowledge that there is a backlog of over 400,000 cases at Magistrates Courts and a possible two year delay for trials. We are in a situation even the imagination of Lewis Carroll and his Wonderland could not have envisaged. Roll on Easter.