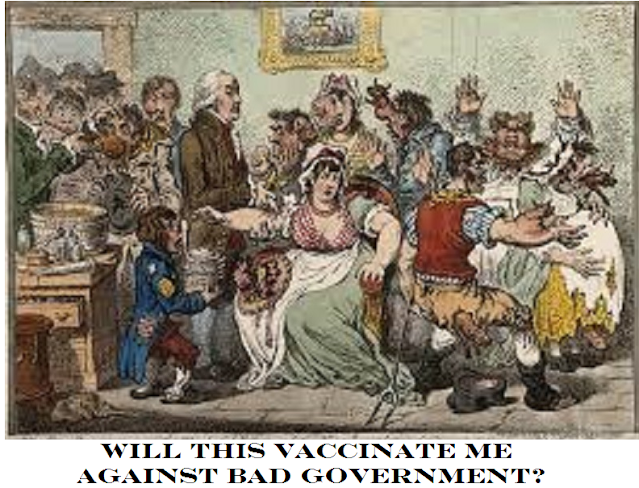 A year ago I posted the following:-

"I suppose "peace on Earth and goodwill towards men" sums up precisely what the world needs most. Unfortunately recent events indicate that that aspiration might never be attained.  However until such time that that enduring phrase is erased from our consciousness and our consciences we can but be hopeful that we might reach an era when its repetition offers some solace to all of us.

I thank all my readers for the precious minutes they have spent to read my simple offerings in 2019 and hope to be back here with some more of the same in January."

There had been, around that time, the most fleeting of references to a "new flu" type infection in a part of China of which few of us insulated in the west had heard.  Now we are deafened by the continual information being directed towards us by all media.  To my personal astonishment there are still some diehards mostly emanating from the "land of the free, home of the brave" where ridicule is directed at those media with their scientific all too rational reports. From a country where we have had an astonishing display from a petulant president inciting his cultist followers almost to a state of rebellion it would be no surprise if someone somewhere in Alabama or Mississippi announced the second coming of his messiah.  The original such coming took three hundred years for his being to become the established deity by its greatest antagonist.  Communication is now but an instant for all with the advent (no pun intended) of Twitter, Facebook and Instagram. As a contributor to the first of those outlets I am well aware of how even the most cut and dried and sometimes  mundane legal matters can elicit the most venomous of responses. Notwithstanding those, our legal system is being undermined from the very top if that`s not an oxymoron. We have had recently the Attorney General lodging an appeal against the supposed lenient sentences given to the killers of PC Harper. On dismissing that appeal  the senior judges appeared to criticise the attorney general saying that rather than pointing out errors in following sentencing guidelines she argued that the judge should have violated the guidelines. A few days ago the Home Secretary made on line comments about the trial of those involved in the death of 39 immigrants in a sealed lorry container: comments which nearly were the cause of a mistrial. A full report can be read here.

There has been a history of late of the executive attempting to compromise the legal process of Brexit and parliamentary procedures. The portents for our well being as a society are being threatened by government in its undermining of the legal and justice system and its practitioners on and in front of the bench. The divisions in so many areas encouraged by such organisations as Black Lives Matter and the trend in so many spheres of employment and elsewhere for quota systems to operate are a road to despair. Where does a quota begin and end and are those in any selection content to know that suitability  for a position might or might not have been solely on merit?  The times they are a changin`. Bob Dylan recently sold his library for $300 million. Judas sold Jesus for 30 pieces of silver. We are selling our political souls for a 30 second sound bite.

We can`t vaccinate against authoritarian government tendencies but we can against Covid 19. For those of my generation especially, roll on vaccination day. Have a hale, hearty and endure with fortitude a more lonely Christmas and New Year than expected. BE SAFE.