MINISTRY OF JUSTICE IS JUST A SHADOW 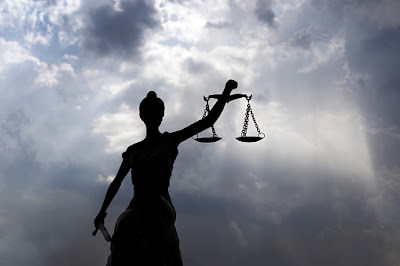 Not only does financial strangling of the legal aid availability reduce the numbers of lawyers in court it imposes a higher standard of performance from presiding justices to ensure that justice is done and seen to be done.  It has led to a reduction of the numbers of lawyers financially able to undertake work as duty solicitor.  The biggest cuts were introduced in the Legal Aid, Sentencing and Punishment of Offenders Act 2012 but provision has been stripped away for decades. Hourly rates for legal aid haven’t changed in 20 years.  And to counter this appalling lack of resource for those who most need it the weasels in Petty France last week announced that the Ministry of Justice has most generously provided £3.1 million  to a range of regional and local services. This miniscule amount is not to pay for legal aid per se but to various groups and organisations such as advice centres. Once again the MOJ and its overfunded press and PR department is attempting to mislead a public that will not care a figg until they are faced with a court appearance. What was truly the finest justice system in the world is now not even a poor shadow of its former self. Shame on all involved from Tony Blair to Boris Johnson; from Lord Irvine to Robert Buckland.