COURT TV MUST SURELY BE COMING 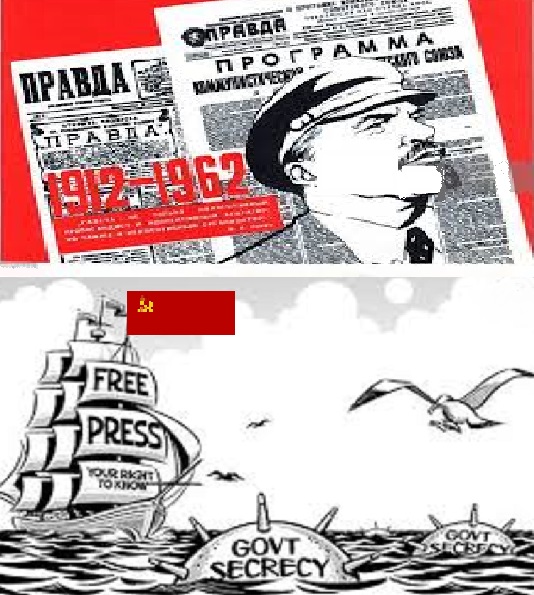 Watching Prime Minister`s Questions today I couldn`t fail to remember that it was as long ago as 1989 when the House of Commons debates and proceedings were first broadcast live to the great British public. It had taken eleven attempts (all but the last defeated) and 22 years for the necessary legislation to succeed. Yesterday I happened to switch on "Court TV" to witness the live screening of juror number 2 being questioned by defence and prosecuting lawyers in the George Floyd trial preliminaries prior to the opening of the trial in Minneapolis which will be televised live. And to cap it this morning on Twitter as on most other days I read a series of news reports and reporters informing the world of video evidence not being available to report, of a dearth of reporters actually reporting events, of reporters being barred from proceedings and various other reasons why only the headline crimes make news these days and so much lower level crime is thus under reported. Add to the mix that as a result of THAT INTERVIEW more attempts and pressure from MPs and others are being urged to fettle even more the so called freedom of the press that we currently still enjoy. Surely it is only a matter of time for permission from government and the attraction of another source of revenue for broadcasters to allow direct court television in this country? I would envisage this initiative to begin at magistrates court level and progress eventually to crown and appeal court. After all the principle has been established in Scotland and in the live viewing of the Supreme Court. Admittedly this topic has been a bee in my post JP bonnet for some time [search court TV or similar in the search box for previous posts]

As I said; it`s only a matter of time unless our politics drifts too much to the extremes of Left or Right when extremists on both sides will, if true to form and history, have the objective to reduce public awareness of certain events and to increase control of their reporting with the Morning Pravda, Evening Pravda and Sunday Pravda our favourite media.