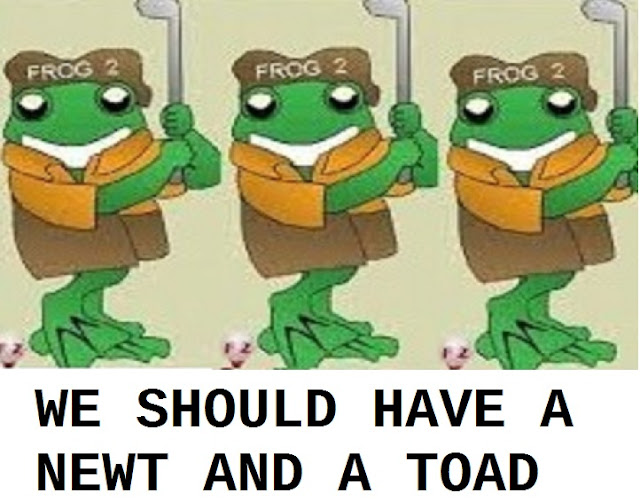 In many parts of our daily lives merit seems to have been thrown out of the window, overboard or left behind; whatever metaphor suits your style. Many major decisions on myriad areas of our lives are based on identity politics, levelling up (or down), anti this or anti that or dare it be said, quotas the term that hides in shame from being discovered as the truth to defy another oft quoted term; privilege and increasingly often white privilege. In some activities it is at a risk of being denounced as racialist or being a racist that defines an individual. Observing that in so many fictional crime series on TV the police officer in charge is female will bring forth the accusation of misogyny or worse still if that character is played by a black actor. Remarking that many TV commercials seem to be using black or ethnic minority actors far in excess of the 13% of the population that is BAME risks outright abuse or worse. Whatever the sins of past omission the luvvies and the industries around them are all wearing a coat of a single colour; coffee coloured.  And that is how such a woman of colour can make such awful accusations with absolutely no evidence and be revered as a new Harriet Tubman or Rosa Parks; women whose like are with us fleetingly but whose legacies will live as long or longer than Joan of Arc`s.

The remaining "ist" which the English language so simply allows us to convert a noun to an adjective is ageist  which is increasingly  added to the pejorative vocabularies of those who  would seek to impose equality of outcome upon us all where what is so often lacking and is vitally required is equality of opportunity.   When it comes to the institution of the magistary all those prejudices affecting society as a whole come together under the twin umbrellas of political correctness and identity politics. For an understanding of the latter term I can do no better than quote what was said by  Alex Beresford co presenter and a man of colour when Piers Morgan abruptly left the TV studio during a live discussion:  "For me to do that(to sit on the fence)I would have to strip myself of my identity".  His actions and opinions of Morgan were based solely on his (Beresford`s) skin colour with no consideration of the strength or otherwise of his colleague`s opinions.

In 2007 the minimum age of appointment of Justice of the Peace was reduced from 27 to 18. The parrotted response of the protagonists of that change was to have the lay bench more representative of the society  over which it sat as fact finders and sentencers.  No consideration was give then or now to the undisputed fact that the human brain and consequently judgement and personality are not fully developed until around the early to mid twenties in the vast majority of people.  Indeed to question that age reduction was to invite opprobrium from many quarters. This week the government has confirmed that  retired magistrates who are now over 70 will be able to return to the bench until they become 75 the revised retirement age for those currently appointed. It is logical that only those on the supplemental list will be eligible.  For further information type supplemental list in search box.  Obviously there will have to be a period of re training and other than the most recently retired I would doubt that a previous presiding magistrate would be allowed once again to take the chair or at least until a full re appraisal validated his/her competence.  This apparent reversal of an ageist policy has been brought about simply because of the lack of the required numbers of JPs able to fill the sitting sessions available.  The Ministry of Justice in its wisdom of closing half the country`s courts thought it could function with around one third of the numbers of magistrates sitting in 2008 with no consideration of their age profile.  The danger is now that currently some appointees are being approved on the basis of the Q word; ie quotas.  This of course is denied by all especially the Magistrates Association which despite its taking cash from myriad organisations still heralds its website as the Independent Voice of Magistrates.  It is now well ensconced in the language of woke with its crowing of its recently established special interest groups. Sikhs, Muslims, Hindus and Jews and not forgetting Christians  might bleat that they too should have their own special interest groups. Why not further divide Magistrates Association members into more special interests sub groupings?  I`m sure readers will have their own ideas on such. *Below is a statement copied from its website.  Just how does any organisation believe or even consider that highlighting differences in its composition is helpful to bringing about a nation which is inclusive and offering equality of opportunity to all its participants?  It is divisive divisive and divisive. Propagation of such nonsense is the antithesis of a harmonious society. We can only hope that when this generational carbuncle on our development as a caring and homogenous community able to live comfortably with its variations and differences of opinion, skin colour, religion and common goals of harmony is finally exchanged for reason and equal opportunities for all, we are still around to enjoy the fruits.


MA LGBT+ Group
The MA LGBT+ Group was launched in February 2020. It comprises all MA members who identify as members of the LGBT+ community. Over the next year, the executive is working to ensure: the MA is an inclusive environment where LGBT+ members feel welcomed and represented.   LGBT+ magistrates are fairly represented in the MA and across the magistracy