THE PRICE OF JUSTICE 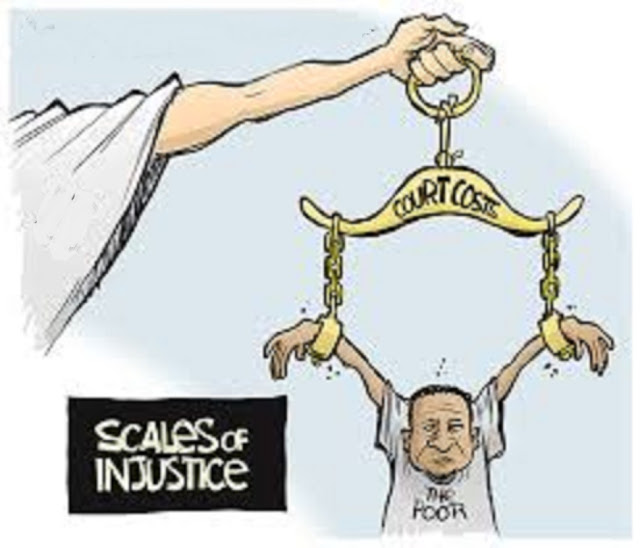 There cannot be many people with even the slightest interest in our justice system who are unaware that since 2010 the Conservative governments have closed  half the country`s magistrates courts leaving around 150 to serve the needs of about 60 million people. Despite guarantees to anyone interested that the travelling time for many who must attend these courts either as workers or witnesses by public transport would not exceed one hour  the result is that often up to double that time is required.  All this happened because successive governments have lost sight of what courts are for. For centuries they had been a public service whether for medieval land owners and nobles or for the king`s law to be available for all citizens. An interesting brief history is available here.   However subsequent to the financial crisis of 2008 it was decided by the high and mighty who rule over us that such a concept was no longer tenable and courts had to demonstrate their "worth" in £ to the communities they served.  And so the great sell off began.

There is little doubt that some of the properties many of which occupied prime town centre sites were sold at below market value.  The whole system has been shrouded in a limited availability of facts apart from courts` dates of closure and final selling prices.  Much of the transfer of these courts has been done with a newly formed government agency known as Homes England.  An inquisitive individual associated with the business of property development has sourced an interesting account of how to some extent this agency operates. The document (5 pages) at the end of my post details the acquisition of Stafford Magistrates Court which closed 28/4/2017 and was sold for £435K  7/9/2017.  It is currently being developed as a car park.

Worksop Magistrates Court was closed 31/3/2016 and sold for £115K 31/10/2016.  That site is currently being redeveloped into 13 flats in an area where the average price for such properties is £103K. It is unlikely that these two developments as well as the hundred plus others similar will have made anything but tidy profits for the professionals involved.  In both  these examples about six months transpired from closure to sale.  Knowing what  problems and unexpected issues arise with any property sales especially commercial property sales involving change of use and planning permission some might posit that discussions with interested parties had been taking place prior to closure of these courts.

It is beyond any shadow of doubt (to coin a phrase) that this government has put a price on justice. Whilst the NHS is treated totem like as a national treasure justice is becoming a rich person`s vehicle whether in the civil or criminal court. This is shameful. With mounting public borrowing it is unlikely that this or any future chancellor of the exchequer will sanction the real required financial funding for the justice system as a whole or the courts in particular. In practical terms there are and will be more innocent people being found guilty and to a lesser degree more guilty miscreants walking the streets as usual. 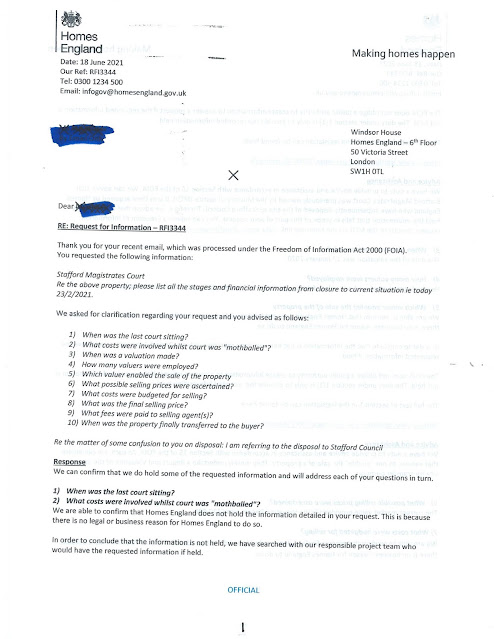 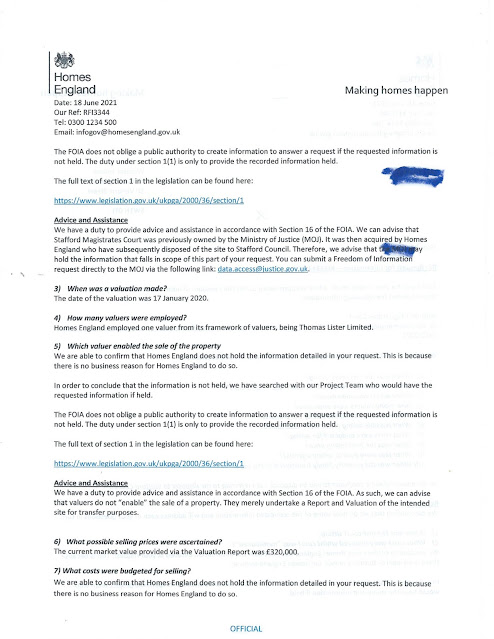 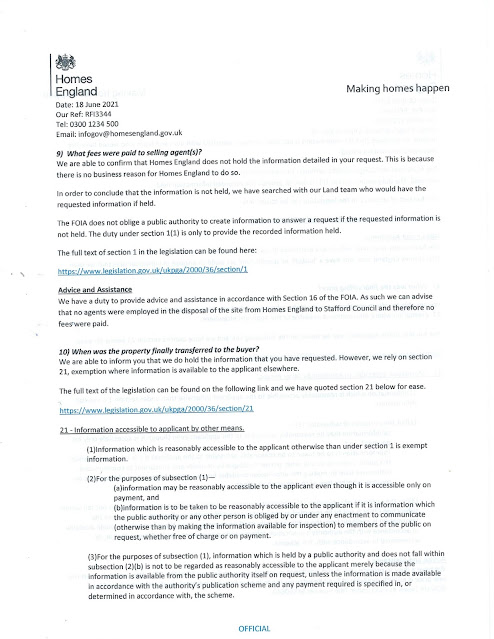 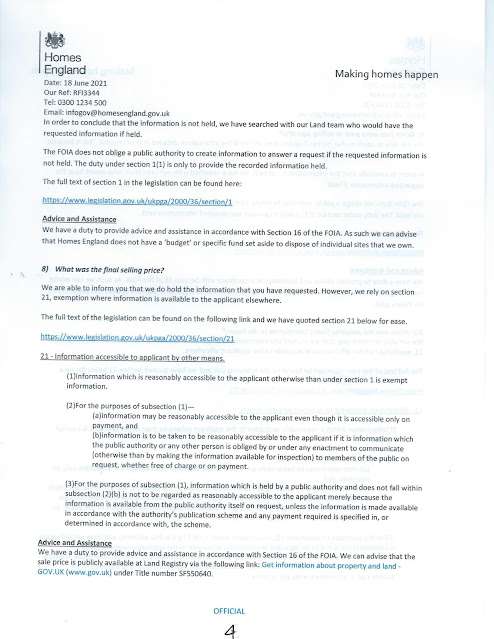 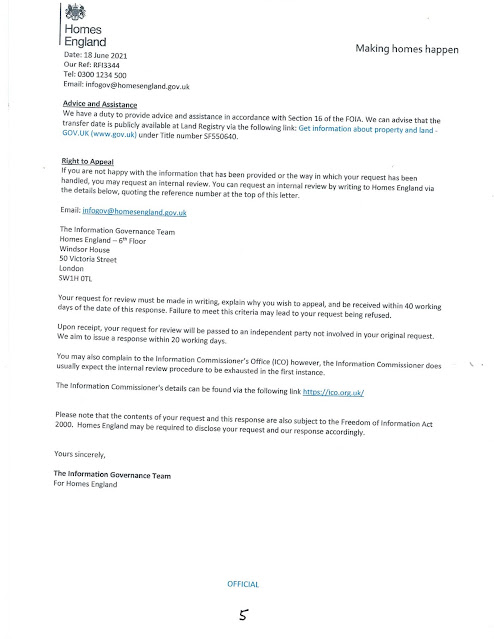