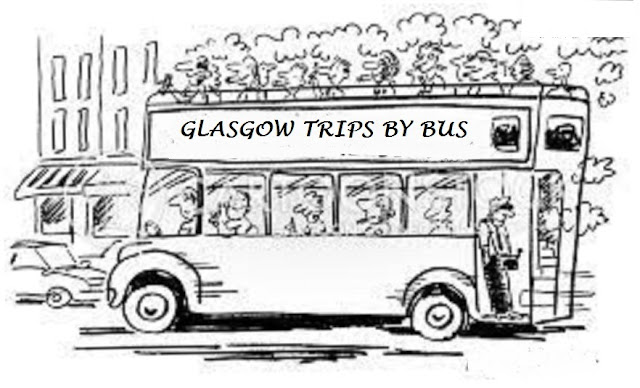 This blog has consistently argued for the decriminalisation of drugs in England.  The current system has failed miserably to stop, control or persuade  drug users, occasional or habitual, to give up their habit or addiction.  Drug use has been estimated to account for c 70% of acquisitive and/or violent crime.  So called county lines drug supply routes were unknown a decade ago but  as night follows day they developed a few years subsequent to their establishment in most USA urban areas.  Centuries prior to the ravings of the Scottish National Party Scotland was justly proud of its independent legal and educational systems. The quality and attainments of the latter under the SNP have not been matters of pride but so far the legal system has withstood the porridge brains of those who inhabit   Pàrlamaid na h-Alba otherwise known colloquially as "Holyrood".

Witness corroboration is required in Scots law as the evidence of one witness, however credible, is not sufficient to prove a charge against an accused or to establish any material or crucial fact. A common form of corroboration in regards to criminal offences is there are two or more witnesses to an offence.  In all probability this has prevented the wrongful criminal conviction rate to be far below that in England and Wales but apparently there are no official statistics I could find to substantiate that opinion.  I quote from Wikipedia; " As at 31 March 2007 [my bold]  the Scottish Criminal Cases Review Commission had received a total of 887 cases since April 1999, when it was established. The Commission completed its review of 841 of these cases and referred 67 of them to the High Court. Of the referrals, 39 have been determined: 25 appeals were granted; 11 appeals rejected; and, 3 abandoned. Chief Executive, Gerard Sinclair, says that normally the court rules about half the referrals to be a miscarriage of justice each year, which would equate in 2003 to roughly 0.005% of the total number of Scottish criminal convictions. But, says Sinclair: "Even if it were just one wrongful conviction a year, that would still be one too many."  The secrecy behind the apparent publication of current statistics is at odds with the welcome live televising of some major Scottish trials.  Combined with the "third verdict", in many ways the legal system north of the border is far in advance of many other jurisdictions in protecting the rights of the individual citizen.

And so to possession of class A prohibited drugs. Last week it was announced that those in possession of class A  drugs would not be prosecuted if it could be demonstrated that the user had no intention to supply. Effectively possession of drugs for personal use has been decriminalised.  The extraordinary death rate from drug use in Scotland has driven this innovative change of policy. In 2020 1,339 people died as a direct result of drug use. In England and Wales with over ten times the population the number who died from drug use was 4,561.  One doesn`t have to be a statistician to note the scale of the problem in Scotland. In Glasgow last year the death rate was 30 per 100,000 people.  It is not unlikely that that rate will be exceeded this year.  This change in outcomes follows from the declining proportion of drug users in recent years being prosecuted in court.  There is a caveat to my welcoming this momentous change in process: without any provision so far published to rehabilitate and wean addicts as opposed to "recreational  middle class users" off heroin and cocaine a chance is being missed to drastically remove the problem from the largely marginalised youth of deprived neighbourhoods.  I have argued in previous posts for the establishment of compulsorily attendance in medically run institutions devoted solely to that cause........the rehabilitation of drug addicts.  Under the newly established attitudes to such a major problem for society in general and countless families in particular this would seem an opportune moment for the Scottish government to take one more step and find the cash and motivation to wipe off the blot of having Europe`s worst rate of drug addiction.