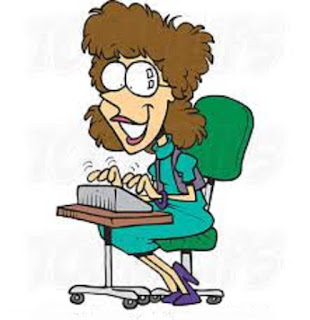 Actual court reporting is now no longer a mainstay of local media whether printed or otherwise.  That is more than just regrettable; it is a failure of local democracy insofar as it distances the individual from a major pillar which guarantees our freedom under the law.  When the time comes; and I write "when" not "if",  court proceedings are broadcast live it will be a step in the right direction for anyone anywhere to witness justice in action.  Paradoxically that very initiative will lead to much opposition to Court TV just as happened when the live televising of the House of Commons was first mooted in 1968.  It wasn`t until 21 years later that what is today an accepted adjunct to freedom of information began despite opposition from many of the so called "establishment".  So when a local newspaper publishes a retrospective of judges` sentencing remarks it should be required light reading for anyone interested in legal matters. The Liverpool Echo is to be congratulated for its contribution published 31st December.