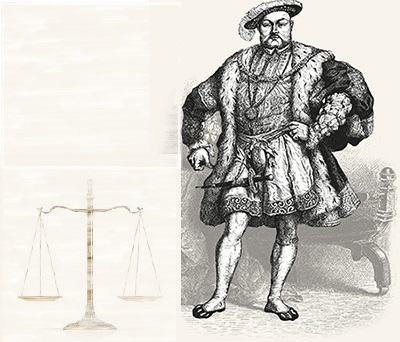 Justice should not only be done; it should be seen to be done.  One might conclude that in a democratic society that was axiomatic.  One would be wrong. Justice in the courts is not seen to be done if that "justice" is dispensed under the Single Justice Procedure as it has been for over five years for TV license evasion, low level non custodial  traffic offences and other "minor" infringements of the law.  Indeed a public right to know of the sentencing statistics imposed at those secret courts has been refused publication.  This curtain over these processes is in contrast to the situation when most professional and/or disciplinary bodies have opened their  hearings to the public by full publication thus allowing any citizen to inspect the evidence presented and the consequent judgements. Even the police, whilst still not completely open in this regard,  are gradually accepting that misconduct hearings should be no longer held in camera. However when we come to those occasions when members of the full time paid judiciary are thought to be acting "injudicially" inside the courtroom or out there is a tendency for a veil to be drawn over the proceedings unless the behaviour is so atrocious that it cannot be kept from the public eye. But when the volunteer junior judiciary i.e. magistrates are involved in apparent breaches of law, rules or acceptable behaviour we are witnessing a form of justice which would have been consistent with that applied by Henry VIII.   The process is laid out in a document 22 pages long full of detail on when why who where sub clauses but all the public can ascertain is perhaps ten lines or fewer of judgement published by the Judicial Conduct Investigations Office.

Since the beginning of last year 24 JPs have faced investigation of which 20 were charged with failing to meet the minimum number of sittings required; i.e. 26 half days annually.  That requirement is emphasised or should be emphasised to every applicant for the magistracy. In this period 15 of the 20 were given a strict warning and the other 5 were removed from office. It is my humble opinion that in the current frantic race to appoint 4,000 new magistrates standards are going not only to slip but be irrevocably reduced in the unseemly rush to secure the placement of ethnic minority  candidates who will, in all probability although officially denied, be  subject to an unwritten policy of positive discrimination.

There is no doubt in my mind that magistrates are strongly in need of a protective body to protect themselves should they in some manner large or small fall foul of the judicial authorities.  By its very charter the Magistrates Association is unable to fulfil that purpose.  It seems that JPs who might have the drive and ability to pursue such an agenda are more interested in climbing the hierarchical ladder of public recognition so that in later years they might have some more suffixes after their name.