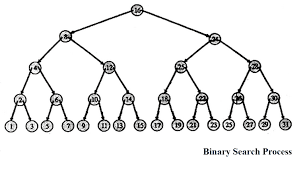 STATEMENT FROM THE JUDICIAL CONDUCT

A spokesperson for the Judicial Conduct Investigations Office said:

"Mrs Justice Cheema-Grubb DBE, on behalf of the Lord Chief Justice and with the agreement of the Lord Chancellor, has issued Lindsay Dalby JP of the Coventry and Warwickshire Bench with formal advice after she was issued a fixed penalty notice for breaching coronavirus restrictions. In making their decision, they took into consideration that the breach while dining in a restaurant was accidental, that she had reported the matter to her bench chair promptly and that she had apologised for her actions."

Following on from my post of February 15th the above named magistrate was just one of those this year who has fallen foul of the scandalous inquisition of the Judicial Conduct Investigations Office.