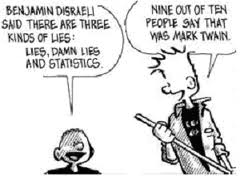 I have from time to time offered the opinion commonly held that the adage of  there being three kinds of lies: lies, damned lies, and statistics is applicable to all manner of numbers offered in the law `n order debate.  That now encompasses legal aid, its benefactors and its recipients.  Figures were released earlier this week; figures which I will make no attempt to analyse.  They are presented for those who wish to draw conclusions.  For me the situation in court  is that an increasing number of unrepresented defendants are appearing at trial.  One result is that prior to CPS opening its case the defendant as usual is asked if his plea remains as not guilty and when that question seems to be difficult to answer further questioning elicits what is in effect mitigation.  The result is often a change of plea and more wasted court time.  When the defendant has required an interpreter the costs escalate.  In my experience a defendant pleading not guilty at the first listing requires to be carefully questioned to avoid a wasted second listing as above.

These increased delays in proceedings will I suppose eventually appear as cracked or ineffective trial percentages but it is hardly likely that  a direct association with reduced funding for legal aid  will be madeâ€¦.lies, damned lies and statistics. 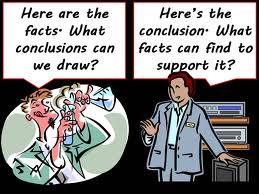