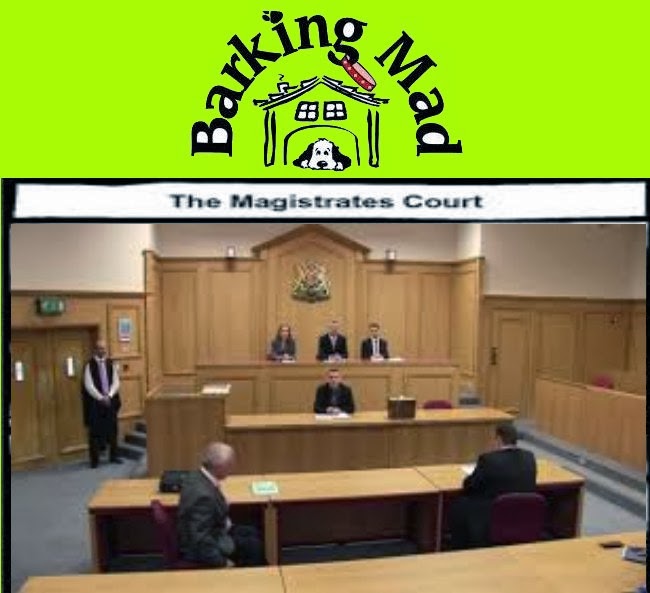 I had first sat with Jane three years previously when she had only been in the job a few weeks.  It was obvious to me then that she would be a first class magistrate.  And so it was a pleasure not long ago to note on the sign in sheet that she and I constituted a two person bench that morning.
By the time I had poured myself a cup of tea she was already in the retiring room with two copies of our court list.  â€œI haven`t ever sat in a council tax court,â€ she said as I sat down.  I expressed my surprise and wondered what the odds against such an omission could be.  Council tax courts (and related business rates courts) are generally greeted by colleagues and me with little anticipation.  99% of the time they are truly a case of rubberstamping applications brought by local councils of liability to pay the tax.   Sitting in such courts can sometimes be frustrating but the legislation allows as virtually no powers to intervene except if there appears to be an abuse of the process or the council fails to show that there is actually  an outstanding amount for which the defendant is indeed liable.  I explained the process in general to Jane and she resigned herself to an uneventful hour ahead.  Our legal advisor appeared and told us that before we could get to the bulk list there was a defendant appearing to contest the liability order for her owing business rates.     Accordingly at 10.00a.m. we entered court.
The defendant was an elderly lady who, we learned, had recently sold her optician`s business;  lock, stock and barrel including the freehold premises which had been vacated some time prior to the sale being completed.  It was around the vacant period that the dispute revolved.  After some forensic analysis by the bench it became apparent that not only did the defendant not owe a penny in business rates; she had actually overpaid by a four figure sum.  In spite of all this the non lawyer representatives of Capita plc, the outsourcing monolith which collects these taxes for councils, gave us looks of astonishment when the pronouncement was made.  It seemed they were unused to losing an application.  At our brief post court review our L/A inquired whether we wanted to report them for contempt.  He had overheard them exchanging derogatory remarks as to our sanityâ€¦..â€Are they barking madâ€?  We decided to let those sleeping dogs lie.