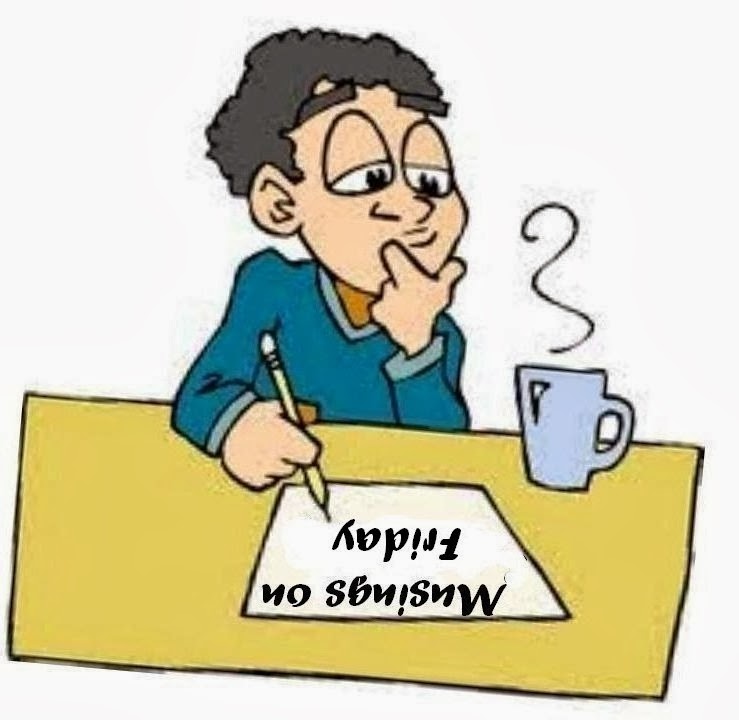 I have previously opined that the very restrictive nature of the Sentencing Guidelines can and does occasionally deprive magistrates from considering from first principles  sentencing on any particular case.  As has been said many times guidelines are just what it says on the tin;
g u i d e l i n e s and not tramlines and as such can allow for deviations if properly justified.  One area where such original thinking was still possible was sentencing for fly tipping.  For those interested, that freedom of action will end for all such sentencing from July 1st2014 when new guidelines come into force.  If I remember correctly I have some time ago been involved when colleagues and I fined a company the maximum of Â£20,000 for an atrocious case of fly tipping.  That maximum will be increased to Â£50,000.  It seems that for such matters being tried at the crown court size will matter; the more prosperous the company the higher the maximum fine.

It might be my paranoia but it appears that within our justice/law `n order system corruption, or at least those cases in the public domain, has increased considerably from Chief Constables, Police & Crime Commissioners, police officers and legal professionals etc etc   That such alleged white collar  criminals actually working inside court buildings   consider they can go undetected  causes me some surprise.  Of course in this particular matter they, as are all unconvicted defendants, are innocent until proved guilty.

I was no great fan of ASBOs and I`m not that enthusiastic about its offspring CRASBO..â€¦criminal anti social behaviour order.  I am also of the opinion that those women providing sexual services for  men who require such diversions should not be criminalised for so doing.  Indeed they should be offered a protected environment where they can go about their business without disturbing the daily lives of those who  might reasonably be disturbed by their and their customers` presence.  So when I read that colleagues in Walsall have issued a prostitute with a CRASBO and threatened her with the pronouncement, â€œWe are granting this Crasbo but you cannot carry on the way you have been because you could go to prison. You really do have to keep to this.â€ I do really find some despair creeping into my usually upbeat mood.

The sad story of the one punch killer was widely reported this week.  The casualness of the assailant subsequent to his actions was quite disgusting.  The attitude of his motherto this sordid crime is most revealing.

Magistrates are well used to overworked and unprepared CPS prosecutors getting their knickers in the proverbial twist but Vanessa Schofield prosecuting earlier this week at Kirklees Magistrates` Court had other things on her  mind, namely her imminent wedding, when she confused two drug cases.  I suppose a woman has to consider carefully how to dress for such an event to the exclusion for a few minutes of her day job.

Anyone visiting the Camden area of north London at weekends will  no doubt be aware of the street entertainers who are a regular part of that busy scene.  Buskers, for that is how we call them outside the offices of politically correct officialdom, in that borough are taking their objection to compulsory licensing to the High Court.  I wish them well.