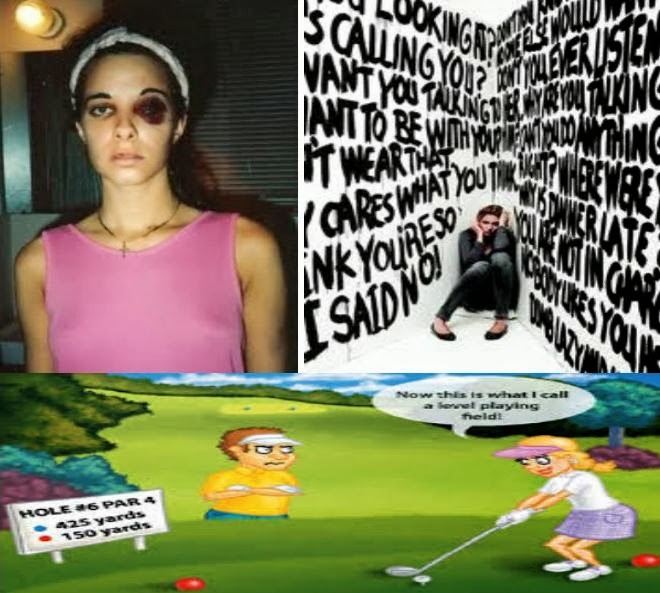 I make no apologies today for turning the clock back but before going into more detail on what I have posted in the past I would draw my reader`s attention to what has resulted from precisely these matters.

From 8th March 2014  legislation came into force allowing the implementation of  DomesticViolence Protection Orders (DVPOs) across England and Wales.  It is unlikely that many readers would have been aware that such game changing legislation was now in place.  I would refer now to my post of  09/04/2010 and the more detailed offering of the following week.

This legislation was initiated by the previous government but it will be highly unlikely that the current occupant of the M.O.J. will publicise that detail.  It will be trumpeted as further proof that this government is tough on criminals and has the protection of vulnerable victims as its prime concern.  Whilst the latter consideration is of course most laudable the imposition of such legal hardware on those not found guilty in court of an offence the basis of which  is the foundation of the DVPO is IMHO a further step to the position where rather than guilt being proved a hitherto innocent party must demonstrate that  innocence.

When I was appointed part of my training was to emphasise that Justices of the Peace were as umpires to ensure a level playing field where the adversarial system of justice could be played out.  Increasingly it appears that that concept is being diminished in its importance to be replaced some might argue by placing the â€œvictimâ€ of crime as the centre piece of procedures.  Having the benefit of not being a lawyer my simple mind wonders where this is all leading.  Is there in the future to be some sort of 21st century amalgam of the middle ages concept of justice and Sharia  where the offer of â€œblood moneyâ€ has a long history?  Is the sophisticated, elegant and eloquent victim to have greater input into sentencing than one less able?  With the guidance on  and definition of domestic abuse being open to wider interpretation than previously those subject to its reach should be ensured that that level playing field remains level.

As I have reminded new colleagues from time to time, we as lay  magistrates have in addition to other duties a duty of public protection.  We are representatives of the people; of our society; of our neighbours.  We might no longer be operating in a system of local justice so beloved of some and for which there is no longer any logical argument but unlike the professional state civil servants as are District Judges we are the nearest to a peopleâ€™s  justice that is possible in a secular world of ever increasing central control. At a time where the integrity of police is quite correctly coming under increasing scrutiny the imposition of  Domestic Violence Protection Orders on the say so of an alleged complainant and a senior police officer is just the removal of another impediment to  the imposition of ever greater centralised control over the rights of free citizens.