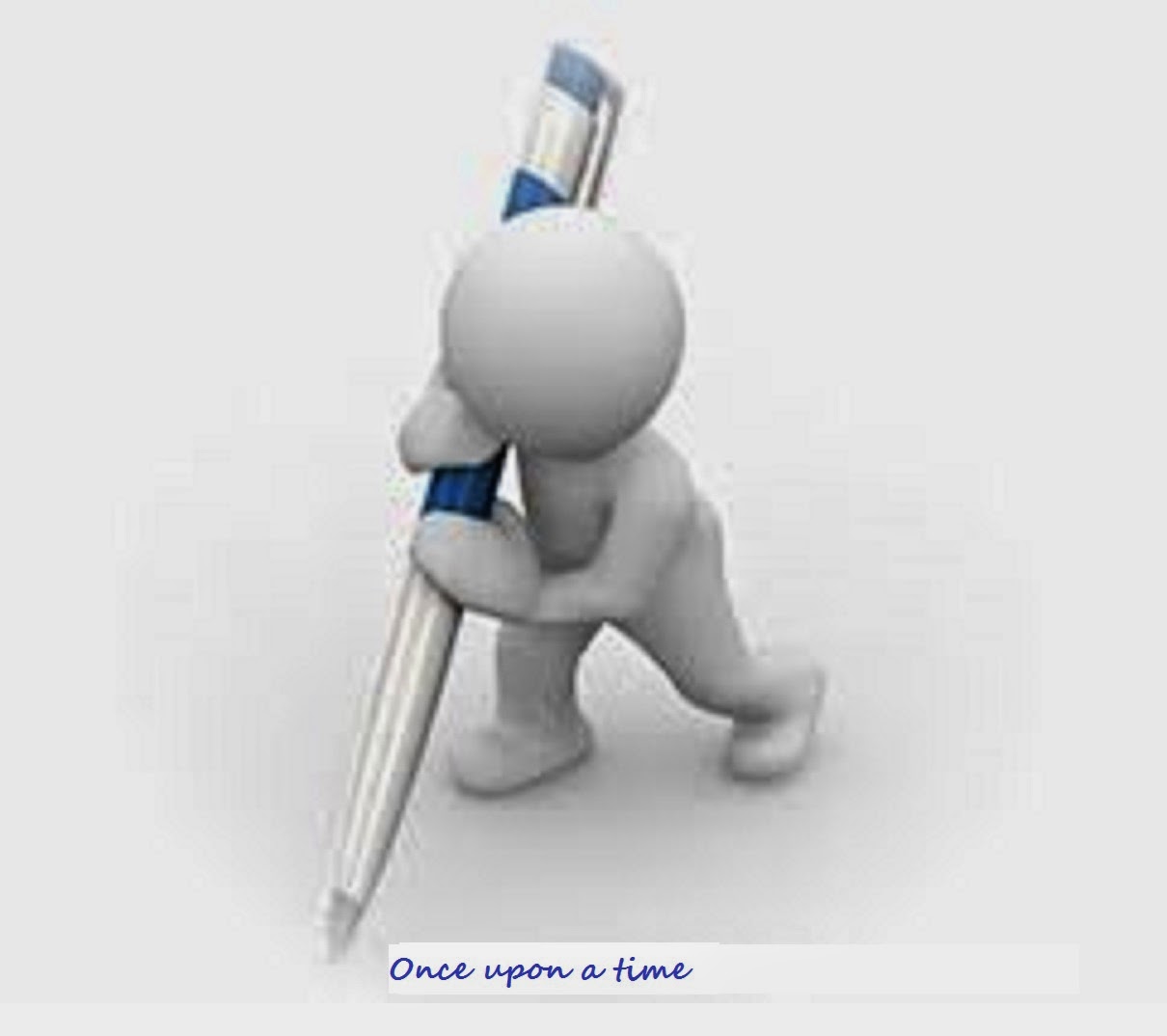 Of late there have been too many occasions on which owing to the ineptitude of the CPS and others the quality of justice has appeared strained. Defendants have walked owing to inefficiencies of both the court and the prosecution services. It is therefore rather refreshing when a sitting produces evidence that the concept of innocent until proved guilty is as much a reality now as it was in the minds of those who pioneered that revolutionary ideal.
Jenny was in her mid forties and charged with shoplifting at a high class store`s ladies` department. With a single somewhat unreliable and confused  witness to call CPS relied upon statements from a store employee and the arresting officer who apprehended her with the alleged stolen goods pictures of which were exhibited. At half time there was a submission of no case to answer.  Despite a member of the bench remarking in the retiring room that the defendant was wearing at least Â£1,000 worth of designer clothing, in a very short time we returned to court and declared the defendant not guilty whereupon our legal advisor presented another list dated a couple of months earlier where the same defendant was charged with another offence of theft and to which she had pleaded guilty. We were asked to sentence her on the spot for that offence but when we looked over her record we could see that she had over twenty similar convictions and some others not related. We asked for reports with custody an option.
She secured acquittal in the trial because the unconvincing evidence was not enough to convict beyond reasonable doubt. Perhaps in Scotland she would have been found not proven. A simple story perhaps but one that we should all consider to be an example of the bedrock of our justice system notwithstanding those who would seek to undermine it.