OBSERVATIONS ON A COIN`S TWO SIDES 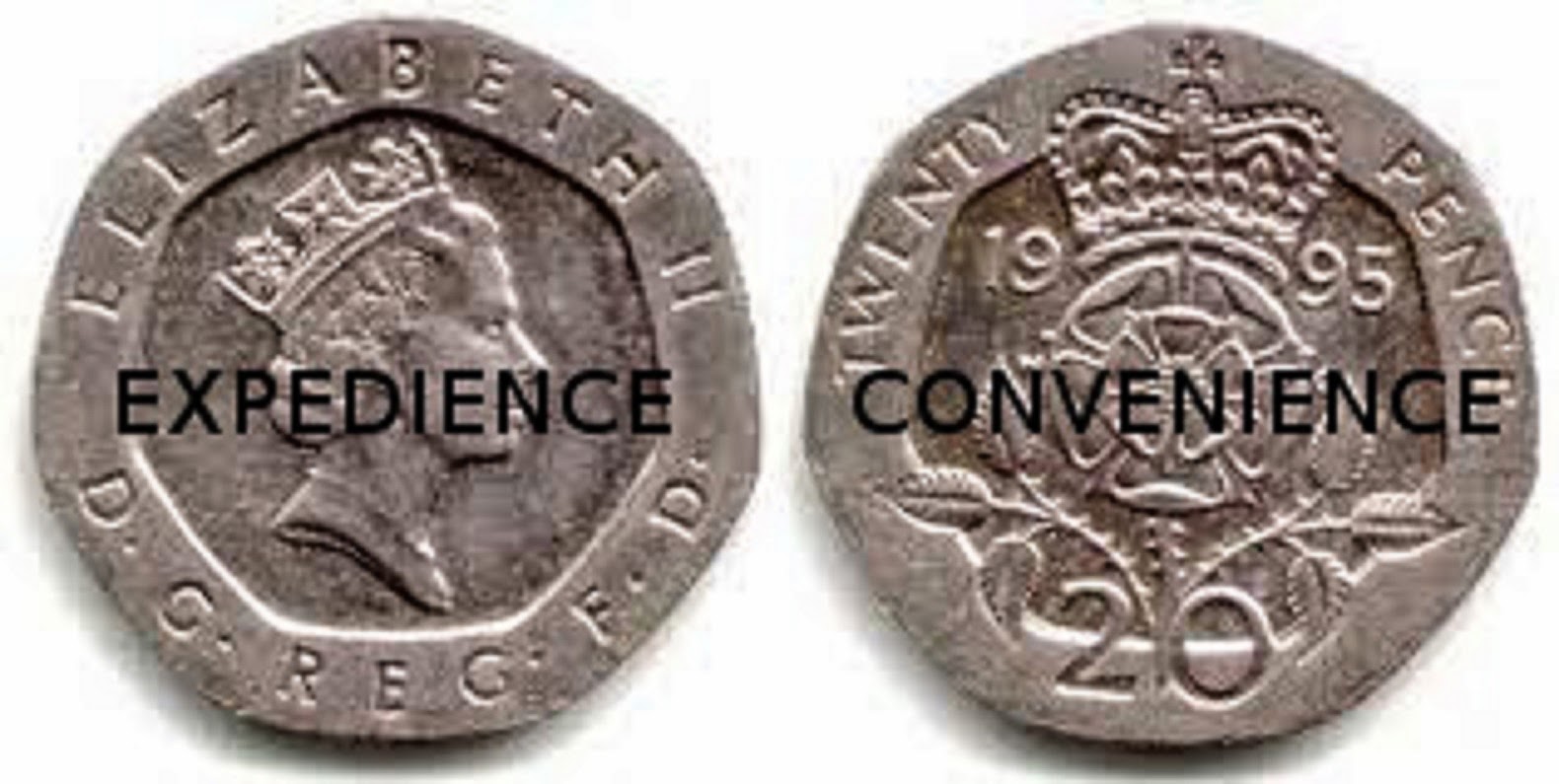 Knowing I sometimes am available at short notice, once or twice a month I receive a call from our justices` liaison office requesting additional sittings and as a high sitter perhaps I experience more of the variations in court experience which others might not.
The morning had two trials scheduled one of which required the services of an interpreter. After the usual expected delays we began about 10.20a.m. and it soon became obvious that there would be no time for the second matter. One glance at the case management form showed that no additional time had been allowed for the interpreter`s services. As far as we were informed all other courts were similarly overloaded and the other matter was adjourned to another date. So all those involved in a personal as opposed to professional capacity i.e. witnesses and defendants leave the building with less than a high opinion of our day to day judicial system. The professionals, police and lawyers, have no time for dismay; they are inured to the situation and in addition are committed to other duties in the afternoon.  Our afternoon displayed the other side of the coin. The case management form was being completed by the legal advisor during the first appearance of an East European defendant. He seemed fairly comfortable in English but did enquire of the odd word or two. The L/A immediately voiced her concern and noted that an interpreter would be required. When this was queried by the bench she responded by saying that she did not want a cracked trial owing to a defendant being unable to conduct himself satisfactorily on the day. We asked brief questions of the defendant re time in England, education level, occupation etc and repeated our opinion that we considered his language skills were perfectly adequate for him to conduct his defence. Our L/A was having none of it and an interpreter was ordered. â€œI`m not having cracked trials on my record,â€ or words to that effect was her reply.
Another day, another sitting.