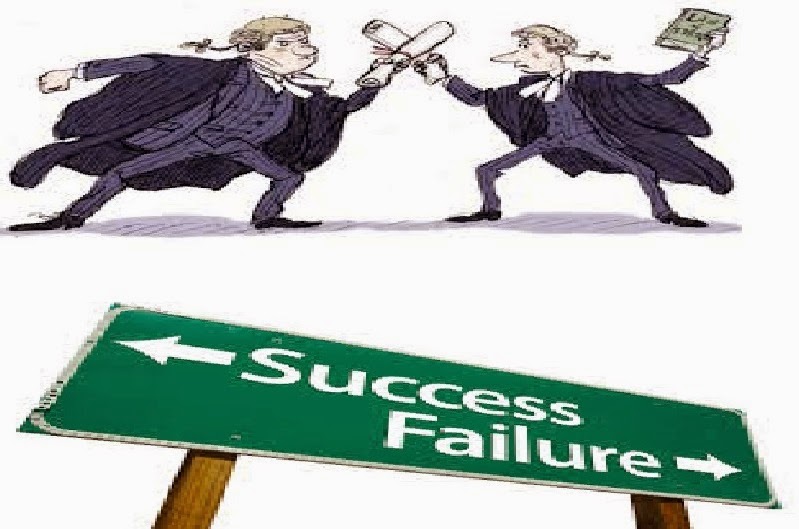 Even some judges are now voicing their concerns publicly that the Crown Prosecution Service is rapidly approaching a time when that memorable description â€œnot fit for purposeâ€ might be appropriate. For magistrates it has been obvious for over two years that this agency which has sacked at least 10% of its lawyers is failing in its attempts to stand still by running. Despite its much vaunted introduction of paperless working the decline continues. This was only too obvious to my colleagues and me not long ago when we had two matters of assault where CPS case consisted of statements only. We convicted one (on majority) and acquitted the other. From what we heard there seemed no reason why complainants could not attend; there were no withdrawal statements. Our impression was that CPS considered they could achieve convictions without live evidence. On that basis I suppose that 50% was for them success.