MUSINGS ON A THURSDAY 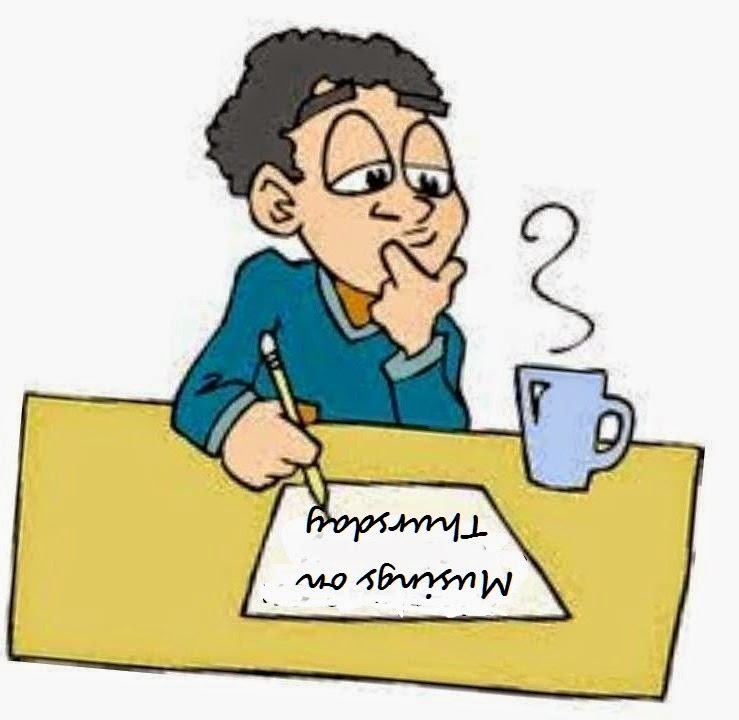 Since 2012 the Her Majesty`s Courts and Tribunal Service has become an estate agency. Well; not exactly but it has been the seller of highly prized real estate mainly in prime town centre locations. The buildings for sale have, of course, been the magistrates` courts deemed unviable in one way or another. These sales have provoked considerable objections up and down the country. M.P.s of all hues have found objections to their closure to be a sure way of having constituents agreeing with them in their â€œcampaignsâ€ to retain these monuments to a justice system of another age. Presumably somewhere in Whitehall will be a reckoning of the money raised. I would hazard an opinion that time will show that these assets were sold at seriously under valuations. One of these sales, the Harrow Magistrates` Court building, was to a charity known as the Jaspar Foundation (Registered Charity No1127243). This organisation provides facilities for the Asian population in North London. Apparently it was so eager to get to grips with its new acquisition that it blew asunder planning regulations. If any unlawful action is discovered and the matter comes to court the London Borough of Harrow will have to take the case to a court in another borough.
Further evidence of inefficiencies or selective disclosure in the sale of court buildings is evidenced by the goings on in Spalding. But of course we have the best civil servants in the world including those who work for HMCTS.
There is increasing pressure on the Secretary of State for Justice aka the Lord Chancellor to reconcile his desire to be seen to be tough on crime and criminals and yet at the same time being unable to provide adequate prison accommodation for those whom the courts deem to deserve such accommodation. It is also known that in excess of a billion pounds is outstanding in unpaid court fines, costs, compensation and surcharges. My point today is whether the pressures on prison places or the inability of courts to collect fines etc is justification for modifying sentences which otherwise would have been imposed. My own opinion for what it`s worth is that these considerations should have no input into our structured decision making processes and if fines or custody etc have been deemed appropriate they should be imposed. My colleagues at Newton Aycliffethought otherwise.
The only serious deterrent to serious law breaking or a series of such offences when driving is the imposition of a driving disqualification. A defence against such a ban is the successful argument of â€œexceptional hardshipâ€. It has been established that the loss of employment by itself is unlikely to satisfy the â€œexceptionalâ€ test. However the usual argument put forward to surpass the â€œexceptional hardshipâ€ hurdle is to â€œdemonstrate that there were other circumstances associated with the loss of employment which might involve reflected hardship of a serious kind on the defendantâ€™s business, his family or his long term prospects.â€  Some judicial guidance can be found in the Scottish case of Brennan-v-McKay (1996) 1997 S.L.T. 603. A taxi driver reached 12 penalty points on being convicted of speeding. He claimed that he would be likely to lose his job and be unable to obtain other work and this would have a substantial effect on his family. The High Court of Judiciary held that the justices were entitled to conclude that exceptional hardship had not been demonstrated. Whilst it was not an invariable rule that exceptional hardship would only be established where persons other than the accused and his immediate family would suffer it was ruled that it was necessary to demonstrate that there were other circumstances associated with loss of employment which might involve reflected hardship of a serious kind on the accused`s business, his family or his long term prospect.
A House of Commons answer of 5/6/07 is useful.

So with the above in mind one can only conclude from a newspaper report  that my colleagues at Kidderminster Magistrates Court took a benevolent view of this driver`s circumstances although one could argue that those whose livelihoods depend upon having a driving license should exercise due care and attention at all times when behind the wheel.