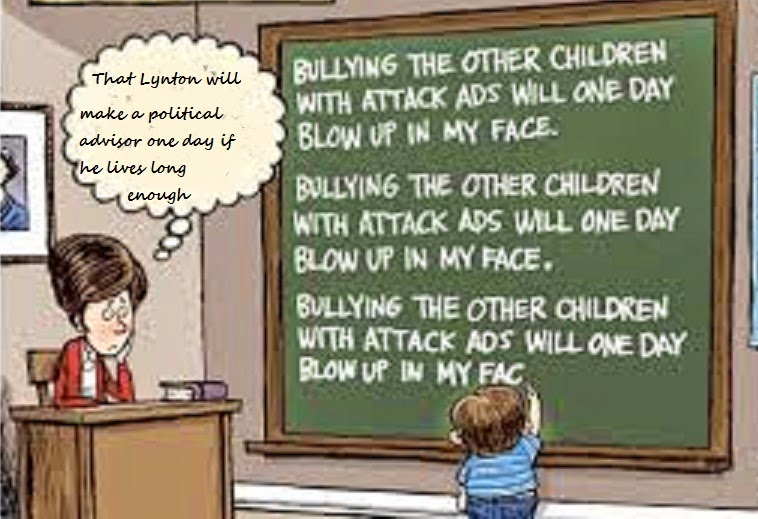 After the Coulson affair one would have thought that D.Cameron with L.Crosby at his shoulder would have been particularly circumspect in his choice of those he decided to appoint in his recent shuffling of the cards he intends to play at the next election. Perhaps he knew that his new Solicitor General had been found guilty by the Bar Standards Board of misconduct; perhaps he didn`t. Either way his judgement is once again called into question.