HIGH LEVEL FINES INSTEAD OF COMMUNITY ORDER: ONE LAW FOR THE RICH? 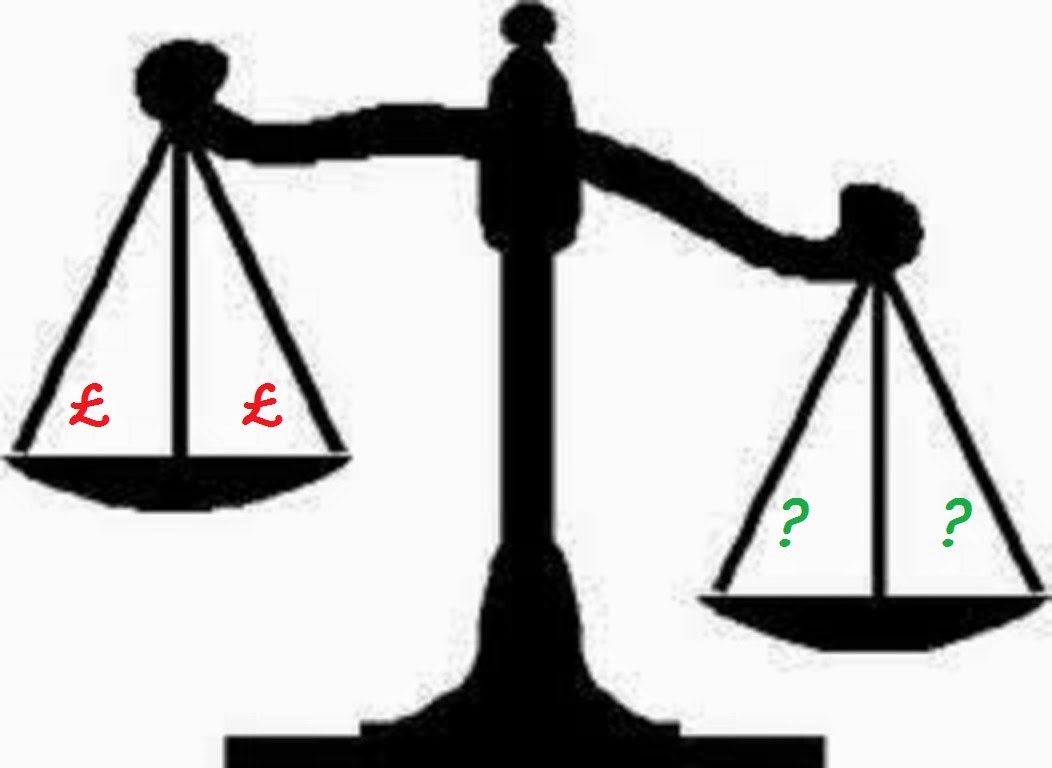 Following the Criminal Justice Act 2003 magistrates` courts were given the power to impose fines in two higher bands; Band D (where a fine is imposed as a direct alternative to a community order) can be up to 300% of relevant weekly income and Band E (as an alternative to a custodial sentence) which can be up to 500% of relevant weekly income. These fines differ from the normal fines imposed by the courts as they can be collected over a two year period; however, they remain uncommon despite the fact that courts must consider fining as an alternative to community and custodial penalties. It is surprising therefore that in my experience knowledge of their availability is not widespread on my bench.
A case before me and my colleagues a few weeks ago was a prime example of the usefulness of these higher banded fines. The offender, a female in her mid sixties, pleaded guilty to drink driving. This was her second similar offence in six years. In the retiring room we decided that she be disqualified for an appropriate period and then we discussed the form of community sentence which her offence merited. The suggestion that she be punished by a level D fine at its highest ratio; ie 300% of her relevant income was met with some surprise from my colleagues. Her means form showed a monthly income of Â£6,000. A new colleague offered his opinion that that form of disposal could be interpreted as one law for the rich..........My other colleague who was also previously unaware of these higher level fines put down that argument with some eloquence and the offender was fined Â£3,000 plus costs.