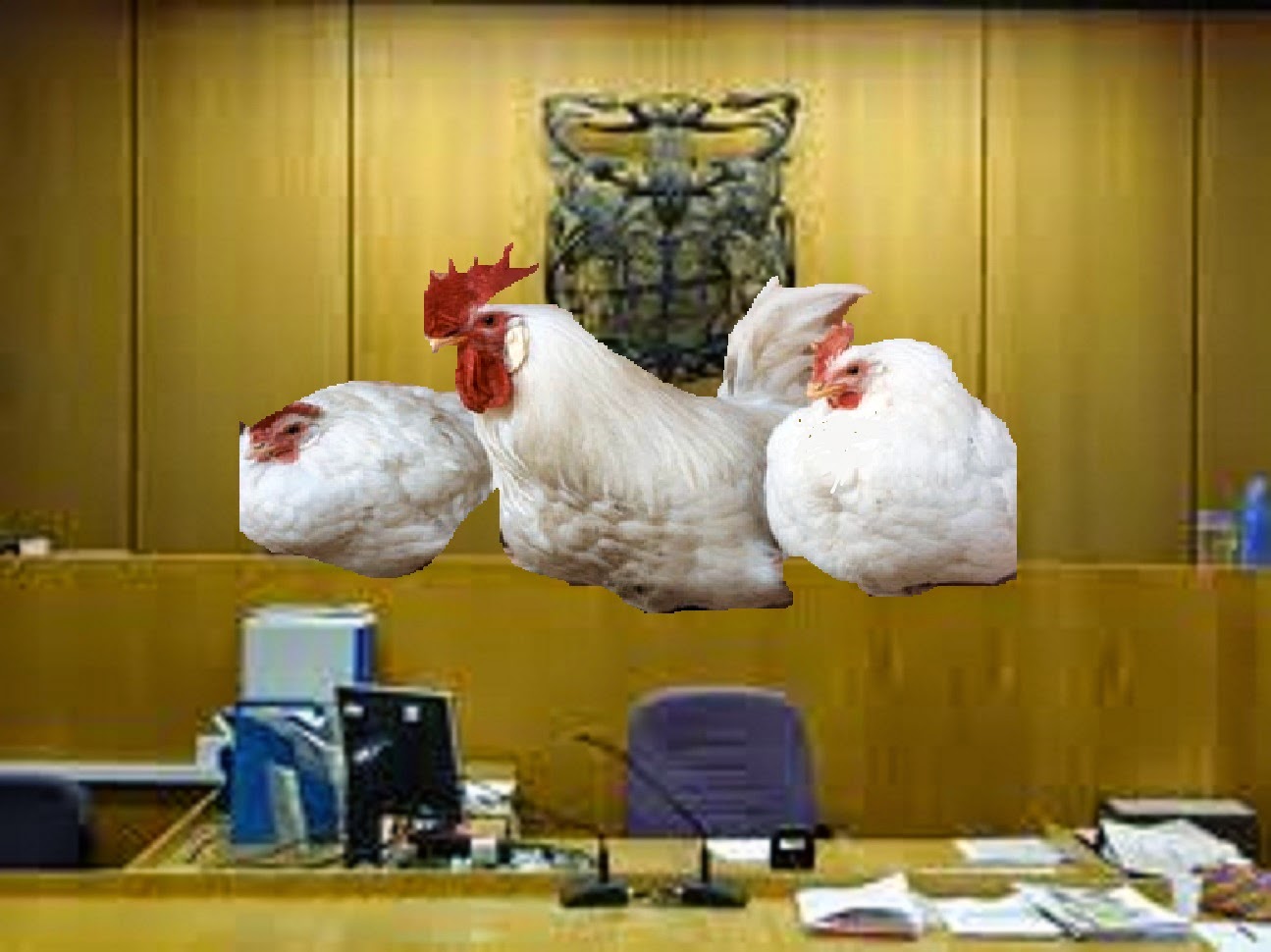 There has been outcry from many varied sources  over the publicity given to the search at a home of Cliff Richard.  One such critic, Geoffrey Robinson Q.C. has been critical of the lay justice he supposes authorised the warrant.  To quote from the full report in theIndependant,

"This behaviour is unacceptable. The lay justice system has long been the Achilles heel of our civil liberties: many of these amateurs simply rubber stamp police requests. It is not known who issued this warrant (although the High Court has held that the identities of JPs should be made public). What qualifications did he or she have and what steps were taken to protect the occupierâ€™s privacy? What justification did the police give for this general search, with world-wide publicity? Was there any questioning of the police, so as to ensure that they could identify what they were looking for, and that it had â€œsubstantial valueâ€ for a prosecution? How was the Justice of the Peace satisfied that this whole exercise was not an improper means to publicise an uncorroborated allegation against the singer, in the hope of â€œshaking the treeâ€ to attract further allegations which might give it some credibility? It is time that police were required, other than in emergencies, to obtain search warrants from circuit judges, who are alert to civil libertiesâ€.

Whilst I have no sympathy for his belittlement of Justices of the Peace I am increasingly conscious that the establishment, meaning in this case HMCTS in the form of the Deputy Justices` Clerk,  is taking more and more control over our activities and decisions. Only a fortnight ago I had to remind a very experienced L/A to leave us to our deliberations subsequent to a trial after inviting her to enlarge on a legal point and her initial reluctance to allow us to discuss in private the areas of dispute.  On another occasion not long ago when another L/A was invited to the retiring room to listen to the reasons for our decision comment was made as to how we reached a decision with which he had some doubt.  We assured him that it was made in a structured fashion and was not open to change.  Now after some time in this job I am able to disagree with a L/A or reinforce my point of view without hesitation but I am afraid that some of my newer colleagues having been schooled in the attitude that L/A knows best are open to pressure which they should but find difficult to  resist.  Warrants are a case in point.  I have refused at least two search warrants in the last year or so.  When I have asked colleagues of the last time they have had a similar experience all too often the answer is â€œneverâ€.   It was worse  with entry warrants for utility companies but I do now sense that with some education colleagues are increasingly questioning such applications.

Magistrates in their present form are, as Geoffrey Robinson Q.C. â€œthe Achilles heel of our civil liberties: many of these amateurs simply rubber stamp police requestsâ€.  All I can add is that the legal profession has itself assisted the erosion of the function and status of J.P.s by its continual indifference to our treatment by government.  These chickens are coming home to roost.  Perhaps when District Judges(MC) alone preside over trials the realisation will come but by then it will be a generation too late.