GOOD INTENTIONS AND THE ROAD TO RUIN 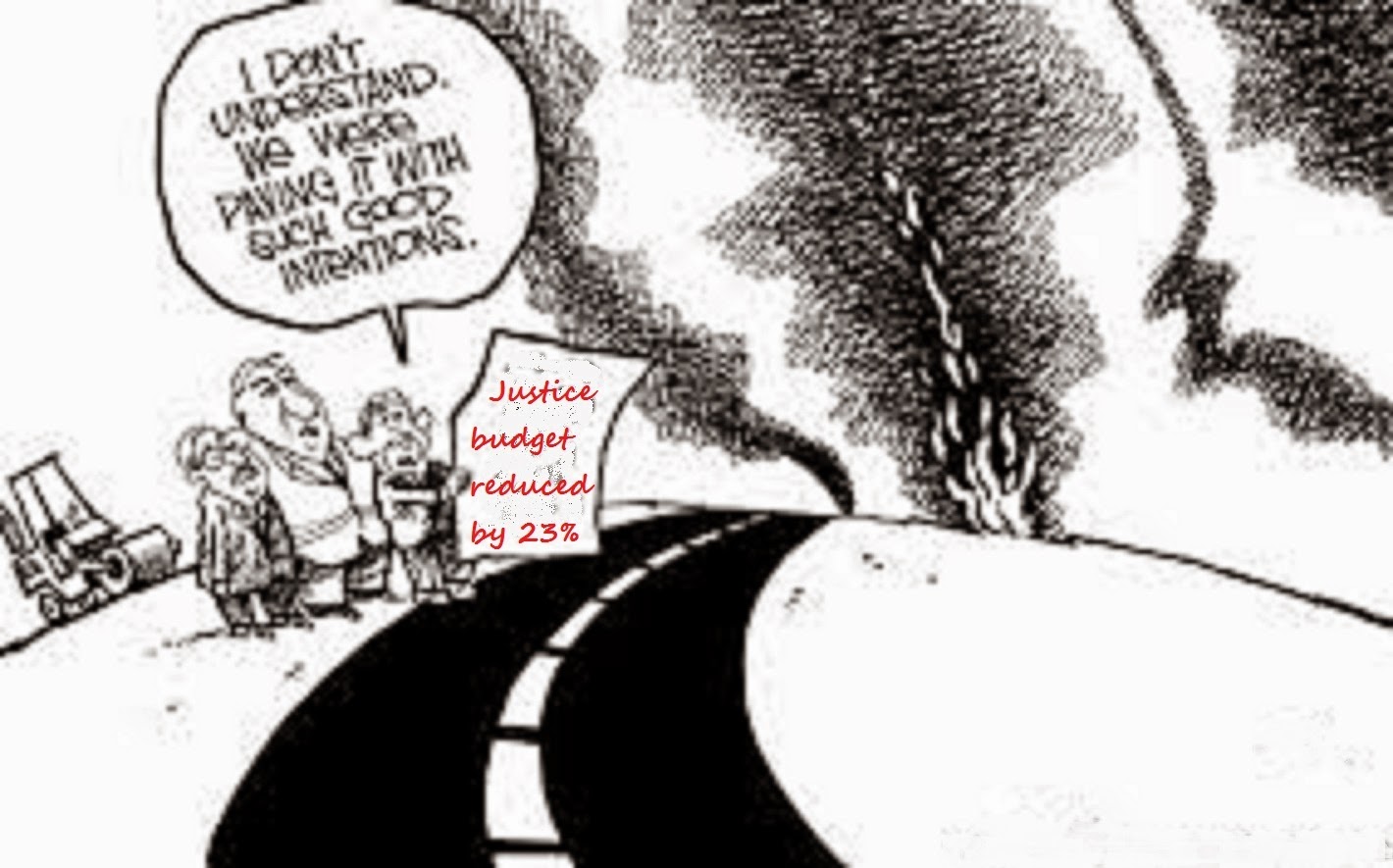 Something is badly out of kilter.  At my last morning  sitting I entered retiring room as usual to check arrangements for the day ahead.  Five trial  courts were operating and each with only two J.P.s.  There were no religious holidays that day for Christian, Hindu, Moslem or Jewish colleagues.  There has not been a `flu epidemic.  There was no transport strike.  Local trains were not reported as having problems with the leaves on the tracks and there were no unusual road hold ups.  The bench liaison office just could not summon enough sitters.  Who is to blame?  Candidates are Bench Training and Development Committee who make recommendations, Appointments Committee,  local court manager i.e. the  Deputy Justices Clerk, the  Justices Clerk with overall authority for many courts in the area,  HMCTS or Ministry of Justice?    I recollect having sat on two trials where my single colleague and I could not agree a decision on guilt and retrials were ordered.  Admittedly this is such tiny proportion of my involvement in trials as to be statistically insignificant.  Nevertheless  courts should consist of three lay justices; not two.
This is just another example of the malaise within the system.  Those responsible from the top ranks of government down to those in the trenches bear a grave responsibility for constructing the road to ruin for our summary justice system which they have paved with the supposedly good intentions of reducing the deficit.