EACH ACCORDING TO HIS MEANS OR NOT 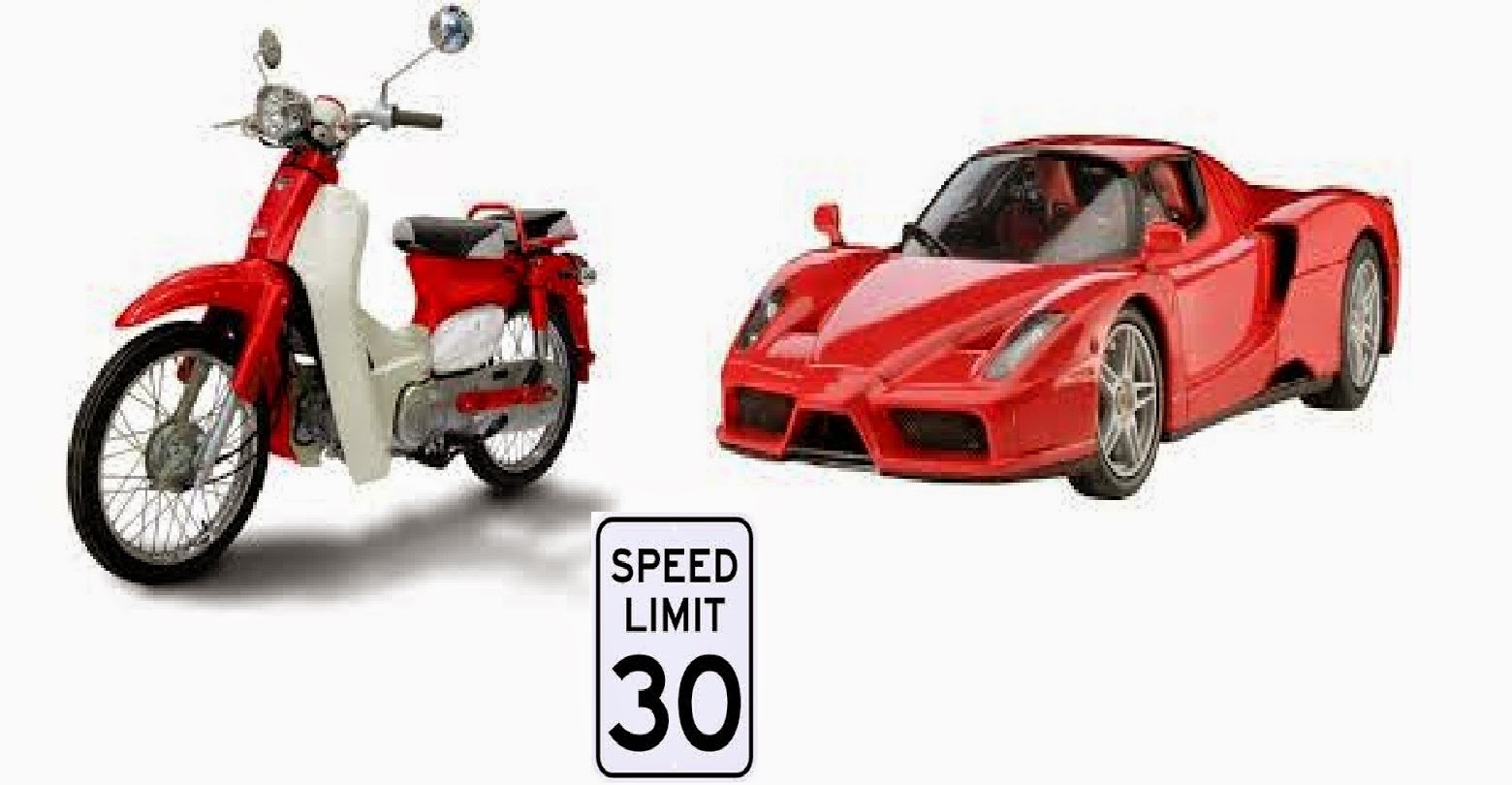 Motoring  courts can vary from the sublime to the ridiculous; from the rational to the ludicrous.  Two matters of speeding in the absence of the defendants who had submitted guilty pleas and mitigation were withdrawn by a most reasonable prosecutor owing to admitted inefficiencies in processing the cases.  Two non appearance guilty pleas to speeding at 37MPH in a 30MPH zone were illustrations of all four previously written adjectives.  A lawyer represented the absent Mr A and explained that his client had not filled in the form where income is requested because he was a very wealthy man whose  income varied from absolutely enormous to beyond belief.  He was some top flight fund manager.  He had been driving a 2014 Ferrari at the time.  Being a level 3 offence and having pleaded guilty he was fined Â£666 plus costs and surcharge and 3 penalty points.  The way the spirits direct such matters the very next non attendee, Mr B, with his guilty by post letter had written that although he was offered a Fixed Penalty Notice he was unable to accept it because being on benefits he had no spare money.  We assumed his income at Â£110 and fined him Â£35.00 with costs and surcharge bringing that sum up to Â£140.00 plus the iniquitous 3 points. He might have been better off borrowing the Â£100 for the speeding ticket from Wonga.
There are some who consider that such disposals do not reflect each according to his means.  I leave you, the reader, to judge.