NOT TOO HOT TO HANDLE 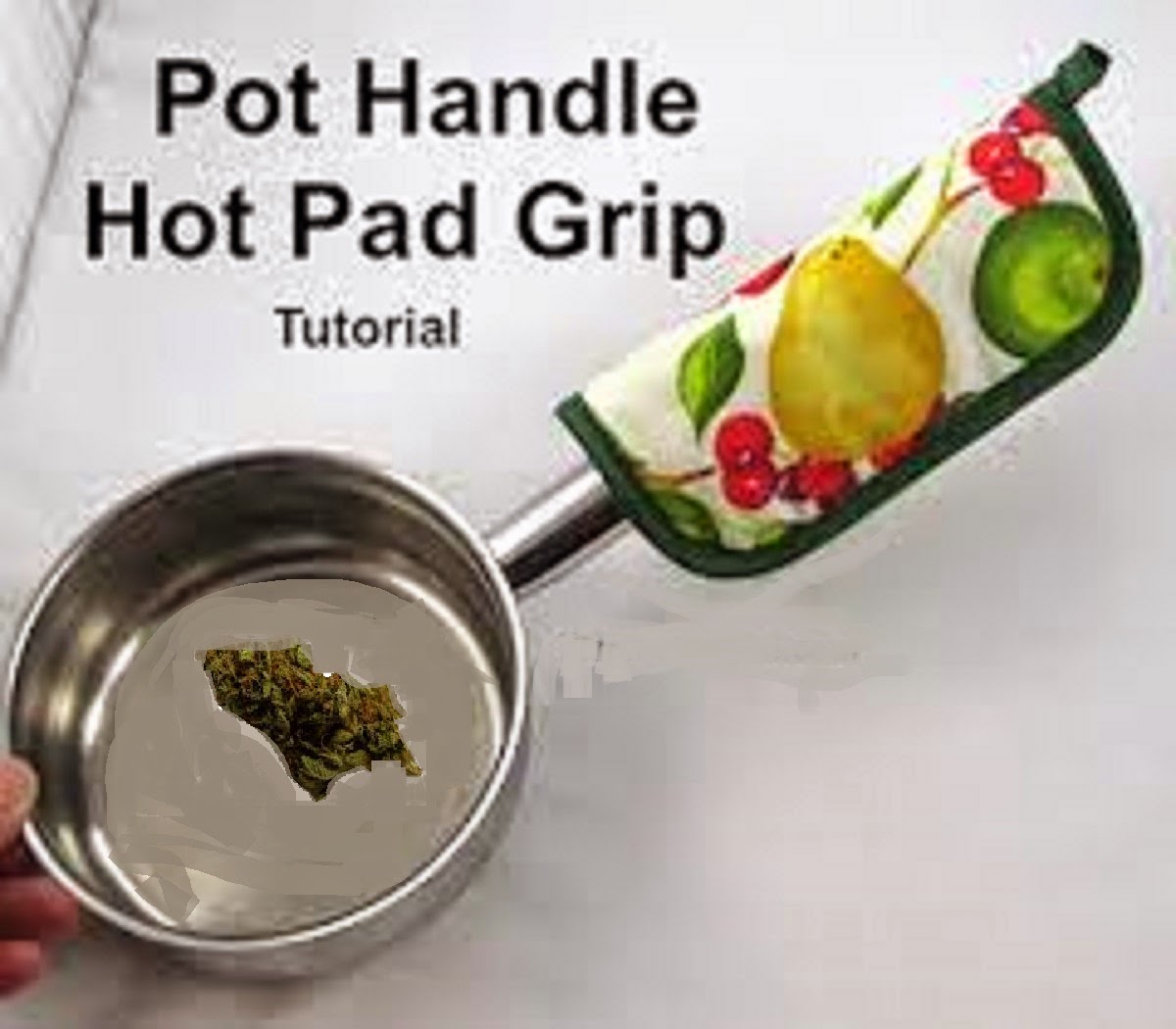 Regular readers will have noted my opinion on our current drugs laws.  The sorry example reported here is an example, not necessarily typical, but with a history not uncommon among the shoplifters who appear daily in our courts.  One day in the dim distant future when and if we return to two party politics a government will be so secure in its majority that it will have the cajones to present a straightforward argument to end the current situation of criminalising drug users.  I would suggest that the prohibition, for that is effectively what it was, on the discussion of immigration and the attitudes of radical Moslems which has now happily been seen for what it was; political cowardice will sometime be ended on this topic.  The examples of abuse inflicted upon vulnerable children by cohorts of Asian men well in excess of their proportion in the population and gentile members of another cohort; well respected so called middle class members of white society serve us well to remember that no subject however distasteful should be too hot to handle.