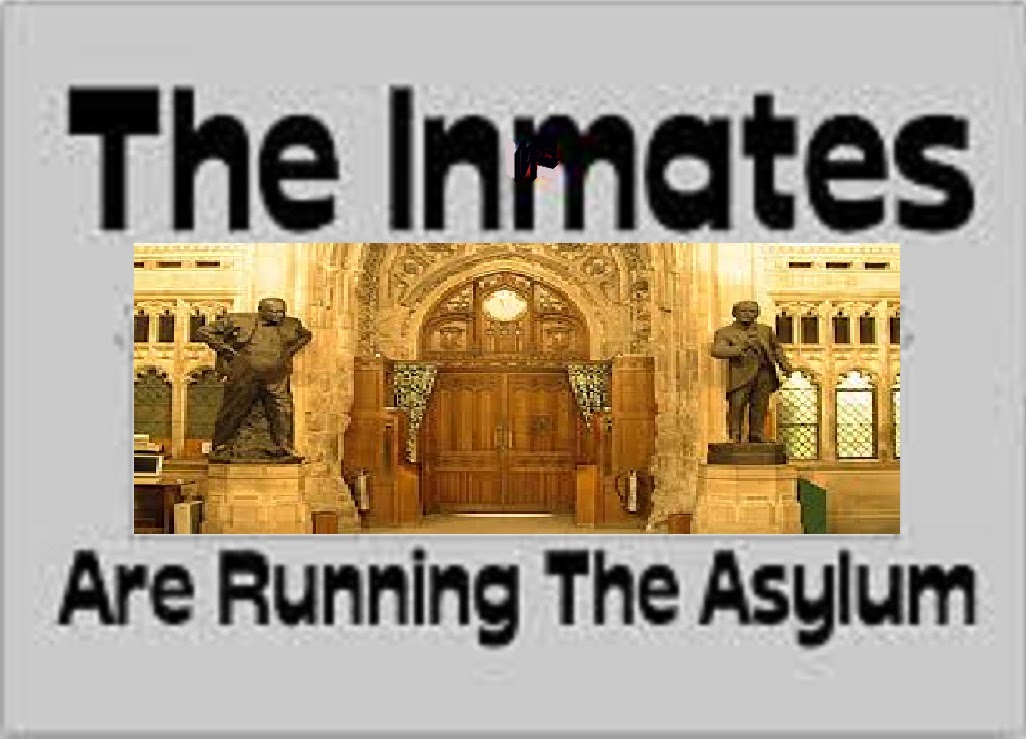 I never fail to be amused by some of the sheer unadulterated rubbish that emanates from the mouths of politicians in the weeks approaching a general election and in this early period of seeking headlines it`s business as usual.
From the bowels of Petty France we learn that there are to be new rules for prisoners committing violent acts in prison.  Forget the fact that it is generally recognised that the circulation of drugs in prisons is to a certain degree tolerated by the authorities as an assistance in keeping their charges under control.  Forget the fact that warders` numbers have dropped by up to a third by government policy only to be gradually increased by using agency workers. Forget the fact that the 80% of inmates who smoke are to be deprived of their tobacco and nicotine ration.  Forget the fact of H.M. Inspector of Prison`s devastating criticisms.
So the victim culture so beloved by this government is to be extended to the retail sector.  Trying hard to retain his seat Labour candidate and current M.P. David Lammy seeks to make the sentencing  on theft from a shop dependent upon the size of the shop.  Such thinking is dangerous.  The rich man robbed of his Bentley should see his car thief punished less than the car jacker of the  poor man`s old banger.  But politicians are rarely climbing the greasy pole to exercise their muscles.
From time immemorial the concept of supply and demand has been a feature of the human condition but unlike King Canute whose attempt to stop the tide was to demonstrate to his obsequious nobles his limitations as a simple human being Justice Minister Shailesh Vara demonstrates that ignorance is no bar to high office in arguing that increased court fees will not pose a serious risk to court services.
Whilst the lunatics are not yet running the asylum (where there is one still in operation) they seem to have found  the odd key to open the odd gate.