WALES GOES ITS OWN WAY 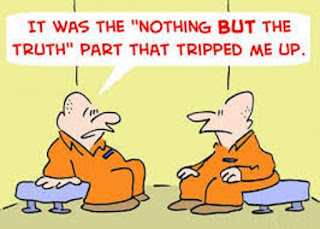 Many years ago there was a popular T.V. comedy entitled "Never mind the quality, feel the width", featuring the goings on at a tailoring establishment.  That title has entered into the English language as a euphemism for quantity over quality.  The decimation of the numbers of quality warranted police officers over the last few years  is now being countered by efforts to increase  the quantities of lowly qualified PCSOs in Wales  Of course official spin tells a different story.  We`ve been here before.  Assistants to teachers originally hired to assist treachers in preparatory work now "teach" children.  Nursing assistants now undertake basic nursing and more.  Readers will have their own examples.  By all accounts the Labour controlled NHS in Wales is considerable less efficient  than in England. The Welsh can`t complain; it`s called devolution. Perhaps instead of moving the goal posts politicians at all levels will learn one day to tell the public who pay their wages the truth, maybe not the whole truth but certainly nothing but the truth.