THE ANOMALOUS SITUATION OF DRINK DRIVING ON PRIVATE LAND 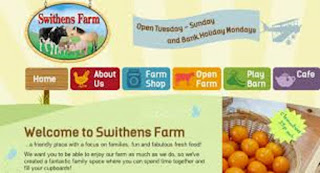 There can`t be many magistrates who haven`t listened to a defendant before them for drunk driving or drunk in charge  using as his/her defence the proposition that the road or area where the alleged offence took place was in fact private property and therefore  the offence of drink driving is not committed.  Such arguments can succeed if the evidence is there to support it which shows that the public are specifically excluded from the land in question or there by invitation of the owner.  This argument succeeded in a particularly sad case of a child killed by a farm worker who was well over the drink drive limit whilst driving a tractor in the early morning after drinking the night previously.

The terms of this anomalous  situation might be where the boundaries exist of the castle which is the Englishman`s home.  In the light of the numerous exceptions to the privacy of that castle and what lies within it I doubt there will be much resistance to the tweaking of the legal situation so that another event like the tragic one at Swithens Farm will not go unpunished.