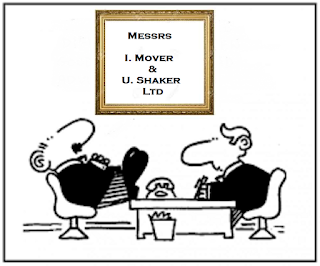 For those with a general interest in the future of our justice system and magistrates` courts and their participants in particular expectations are often raised by media reports of all those engaged in the  defence of the institution  against further cash related cuts.........from Magistrates Association to innumerable M.P.s who regard this bandwagon as a can`t lose argument towards their re-election leaflets.  That all this smoke of defiance has arisen without real fire in bellies has become apparent to this blogger at least by a front page article in the New Statesman by Charlie (Lord) Falconer the U.K.`s first Secretary of State for Justice {2007}

In the whole article of almost 3,000 words the words magistrate or magistrates` do not appear even once.

This omission tells us more of what the real movers and shakers of power and opinion think than a hundred press releases from so called interested parties.